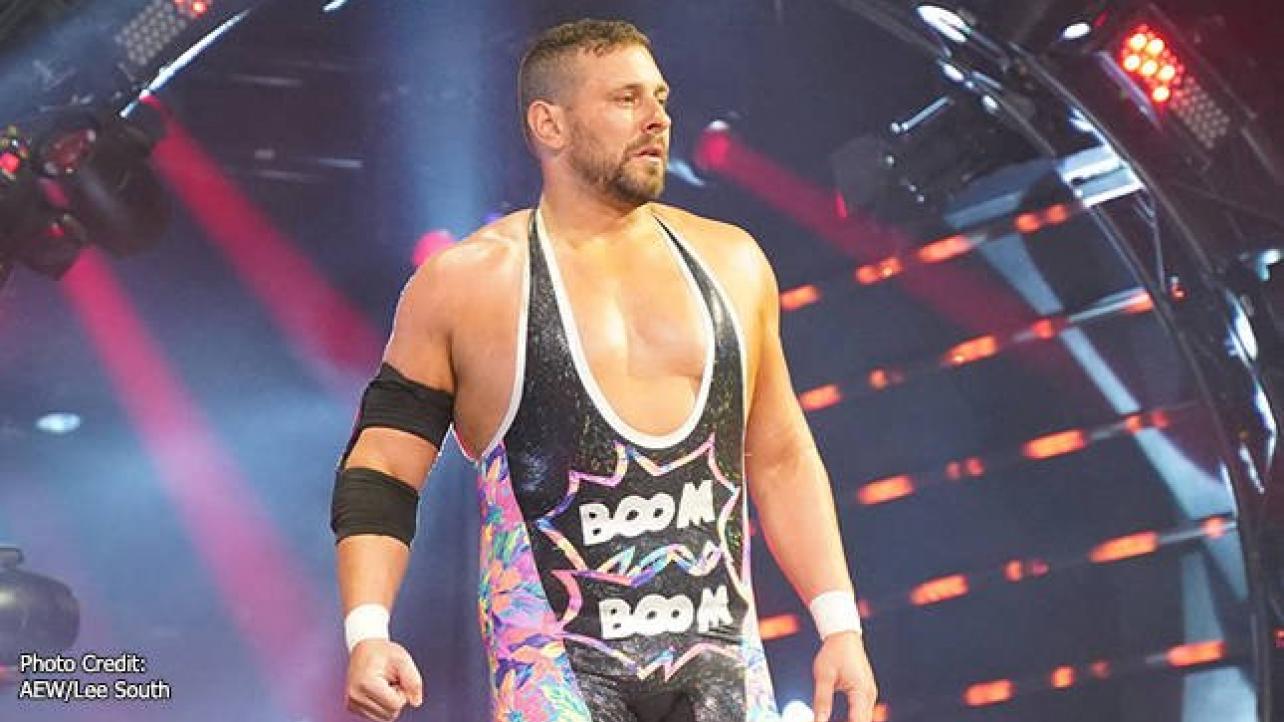 AEW star Colt Cabana recently spoke to Cultaholic about the backstage atmosphere of AEW, comparing it to IMPACT, WWE, ROH, and NJPW and calling it the best atmosphere he’s ever experienced. He also touches on former WWE Universal champion Braun Strowman potentially being AEW bound, declaring that he’d be the first to wrestle the Monster Among Men if those reports turn out to be true. Highlights from the interview are below.

On the backstage atmosphere in AEW:

“I’m going to assume that everyone wants to work for AEW. It’s so great, it’s such a wonderful place to wrestle and I’m not just saying that. I’ve been in the WWE locker room, I’ve been in the AEW locker room, I’ve been in New Japan, Ring of Honor, even did some matches in IMPACT, and it’s just a fun environment. It’s led by essentially The Bucks and Omega, who started this wonderful takeover on the independent scene, and it led into AEW, and they’ve tried their best to keep that fun aura, and to know that they and we were essentially the misfits of pro wrestling – very much like ECW – [the wrestlers] that nobody wanted. Nobody thought they could do it, then Tony Khan was like, ‘I believe in you.’ It just took that one person. We want to keep that aura in the backstage and make it fun.”