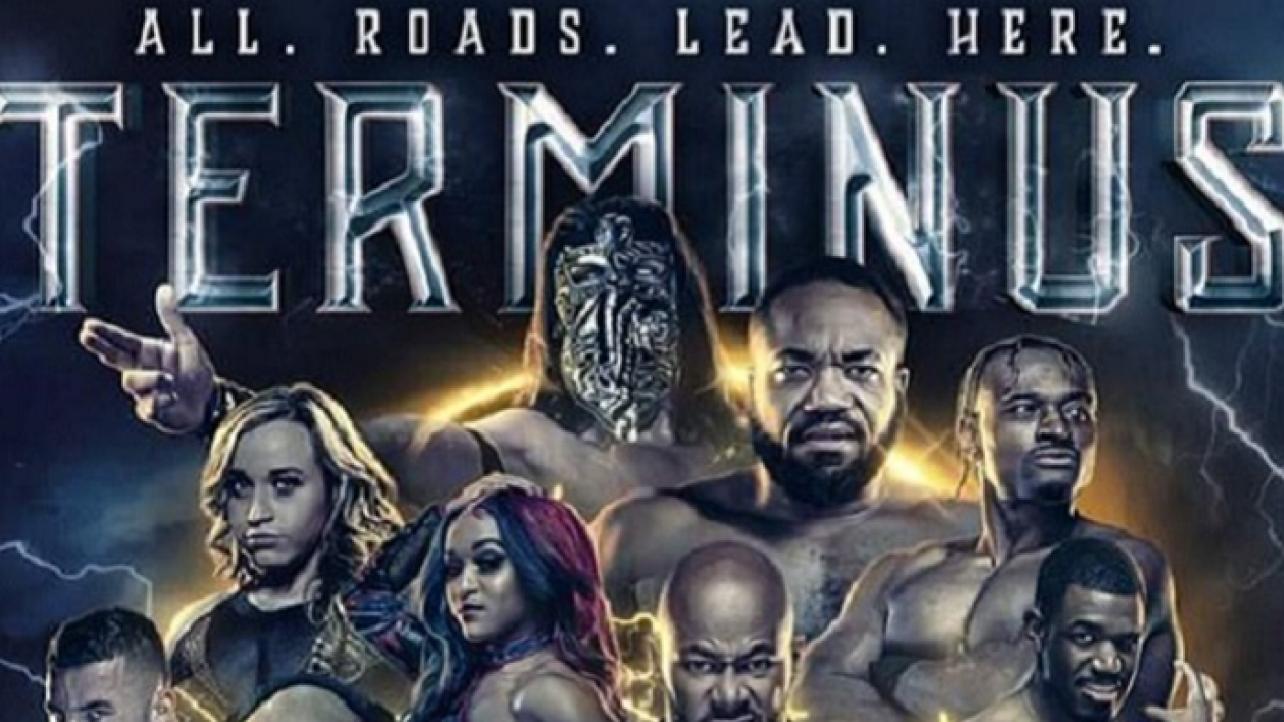 The updates regarding the inaugural TERMINUS event continue to surface.

As the debut show by the aforementioned upstart pro wrestling promotion launched by ROH World Champion Jonathan Gresham continues to draw closer, more details continue to emerge regarding what fans should expect when tuning in.

On Sunday morning, the new wrestling company released an announcement on their social media channels revealing the commentary team that will be calling their “TERMINUS: All. Roads. Lead. Here.” debut event scheduled for January 16, 2022 at the Kroc Center in Atlanta, Georgia.

Calling the action on 1/16 in Atlanta for the first-ever TERMINUS event, which will stream live via FITE TV, will be a two-man commentary team consisting of Lenny Leonard and Dave Prazak.

Additionally, the TERMINUS Twitter feed revealed that a pre-sale for tickets to the big event will be available soon at TerminusTickets.com.

Check out the pair of announcements made this weekend regarding the TERMINUS show on Jan. 16 via the pair of tweets embedded below courtesy of the official Twitter feed of the promotion.

Join us January 16th as we stream live on @FiteTV!