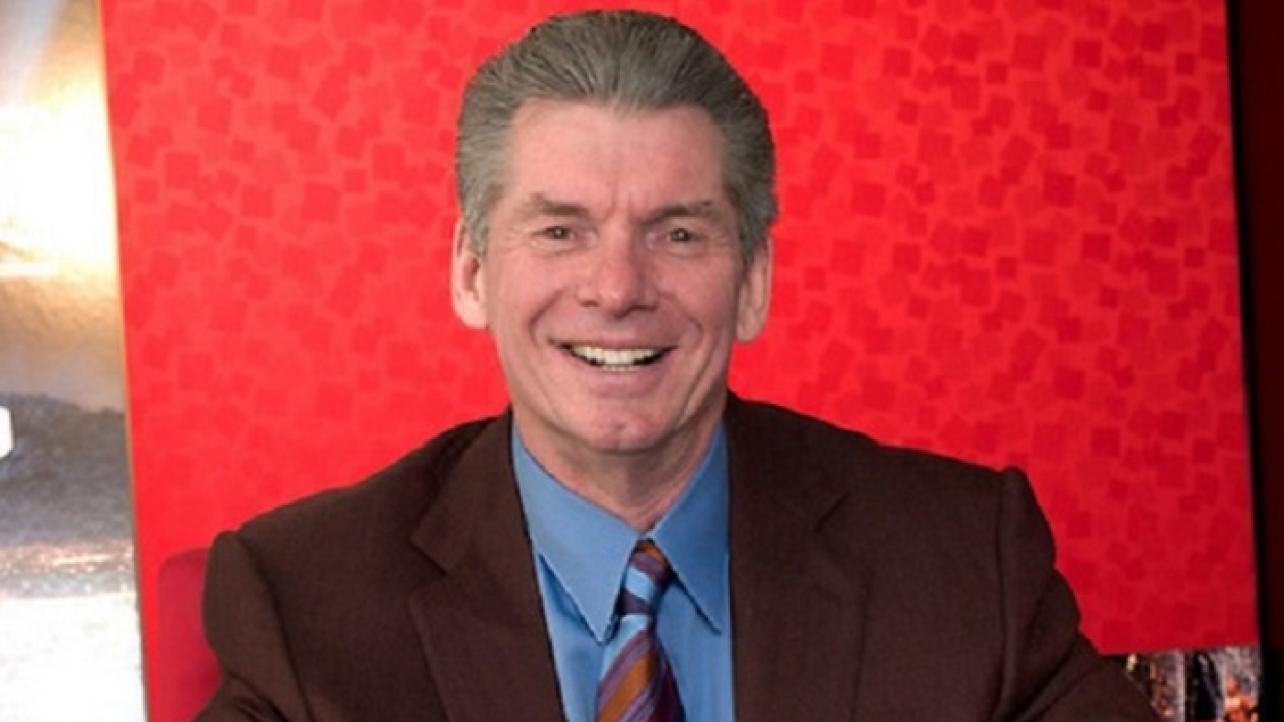 The compensation details for Kristina Salen has been revealed.

As previously reported, WWE announced in early-November that Salem had been replaced as the company’s Chief Financial Officer by Frank Riddick III.

Following her departure, Mike Johnson of PWInsider Elite has uncovered the compensation details for the former WWE CFO.

According to the report, WWE filed a corporate disclosure on the termination of Salem, which included the following details:

On November 23, 2021, World Wrestling Entertainment, Inc. (the “Company”) entered into a separation agreement with Kristina Salen, formerly the Company’s Chief Financial Officer, in connection with her previously announced departure from the Company (the “Separation Agreement”).

Under the terms of the Separation Agreement, Ms. Salen will receive a continuation of base salary and health insurance coverage for a period of twelve months. She will be paid cash in the amount of $413,000 for certain forfeited restricted stock units and will be eligible for a payment in respect of her incentive bonus for 2021 to be determined by the Compensation Committee of the Company’s Board of Directors and currently estimated at $431,200, in each case payable on or before March 31, 2022.

All payments are subject to applicable employment or tax withholdings and deductions. The Separation Agreement contains other standard provisions, including maintaining Ms. Salen’s intellectual property, confidentiality and non-solicitation obligations.

The Separation Agreement is terminable by Ms. Salen until November 26, 2021.