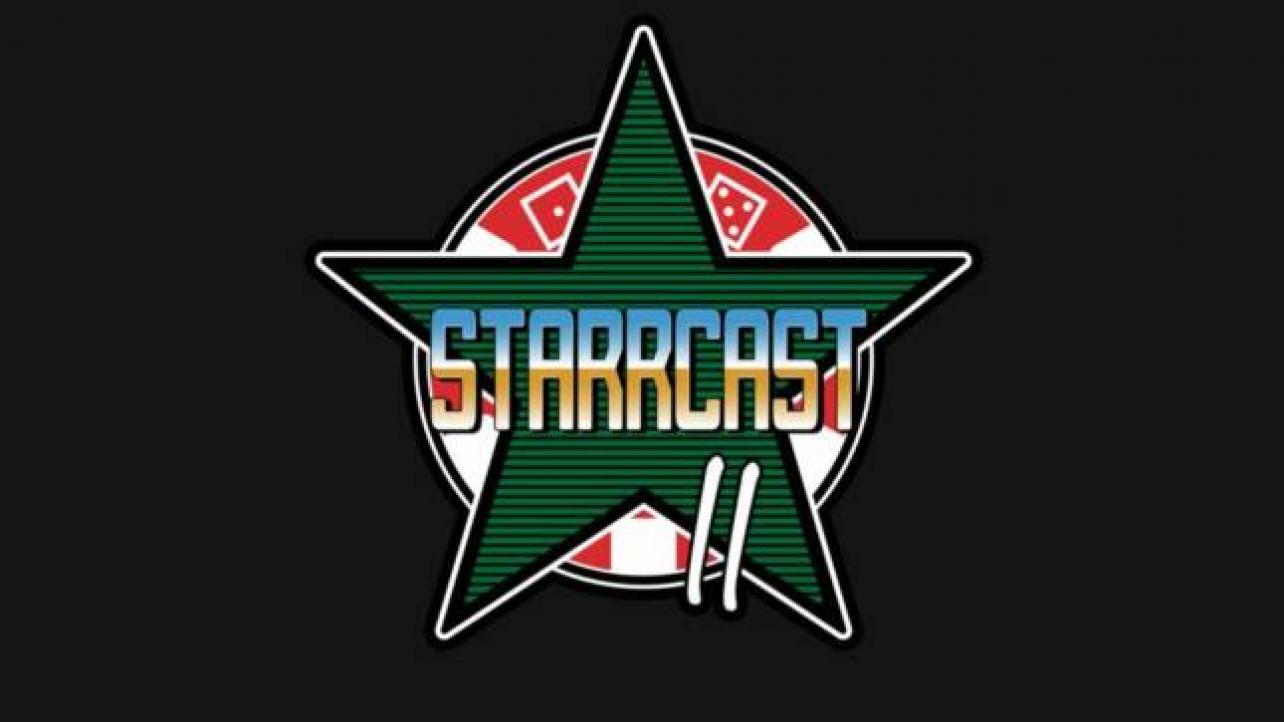 Podcast host Conrad Thompson spoke to Sportskeeda earlier this week, and provided an update on the status of Starrcast. Thompson mentioned that holding an event in 2021 is unlikely, but he does hope run at least one more convention at some point. Conrad told Kevin Kellaman:

“You’re exactly right and there’s a lot of work. Right now, while everyone would still have to be socially distant to be comfortable, it’s a lot of work for a lot less money. So I don’t know that it’s as viable right now. I would rule out Starrcast under any circumstance this year, but I do have hope that we would be able to do at least one more. I do know that AEW is doing their own sort of Fan Fest to Double or Nothing down in Daily’s Place in Jacksonville on Saturday. So that’ll be fun. But it won’t be Starrcast. I’m not anti doing it. I just don’t feel like we have enough information or the people are all the way comfortable yet. So I’m not in a rush to do it. But when we do it, I have already been in loose conversation with people even back before COVID of where they said, ‘Hey, I know I didn’t do Starrcast before but I’d really like to do the next one.’ So I’ve got some soft commitments from some big names in the industry, who would really like to just do something different and do something special and I think by the time we bring it back around, people are going to be excited.”

Starrcast was held for the first time back in 2018, and there have been three more since then, with the most recent event being held in 2019.