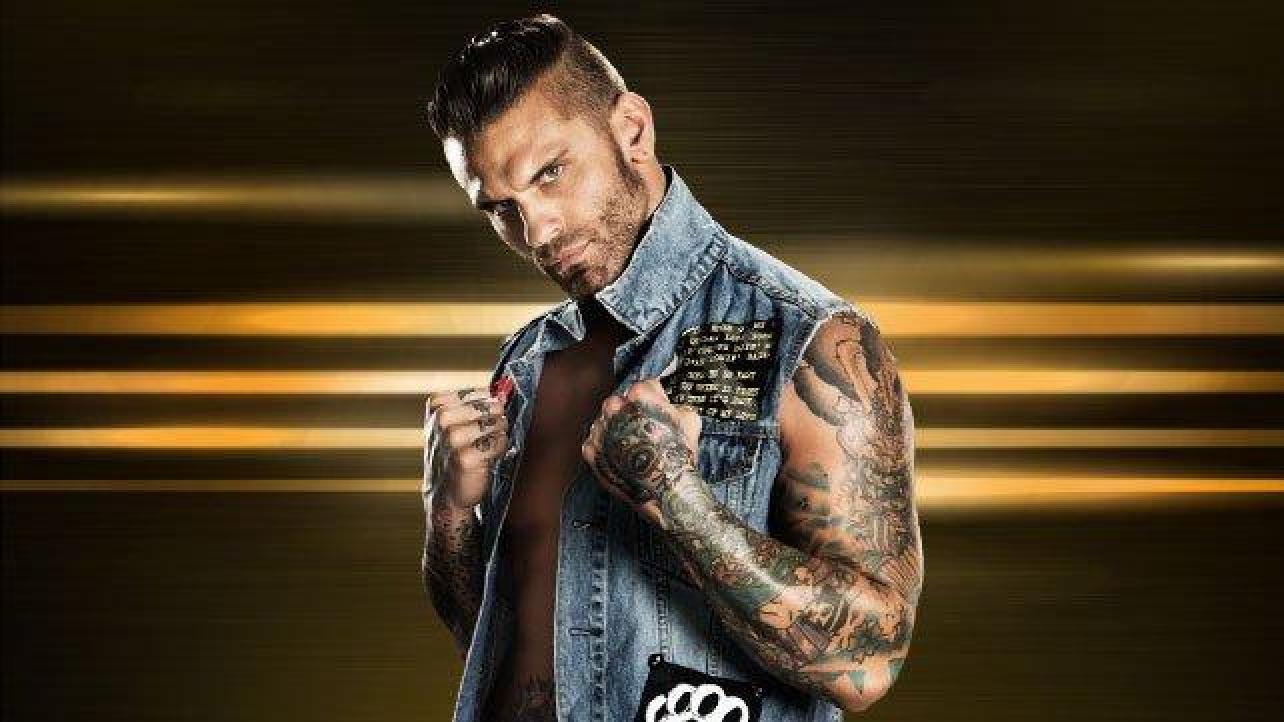 — Earlier this year, it was reported that WWE commentator Corey Graves has been medically cleared to return to the ring by the company’s doctors. Graves hasn’t wrestled since 2014, getting disqualified by physicians due to multiple concussions but evidently advances in treatment and the long layoff have worked and he follows in the footsteps of other wrestlers who were thought to be retired but ended up coming back after getting the green light (Bryan Danielson, Edge).

— Speaking with TMZ, Graves confirmed that he is indeed cleared by doctors but noted that getting back into the ring isn’t one of his immediate goals:

“I went and spent some time with doctors middle of last year. I kinda got the itch. This is one of the first times I’m saying this publicly. I have been medically cleared to compete. It’s not an immediate goal of mine, it was just something I needed to know for my own sanity. My journey in the ring got cut short and it’s kinda eaten at me for years, always wondering what if, what if there’s a chance, what if there’s an opportunity … so I went and did the necessary steps and it turns out I’m more okay than I thought I was.”