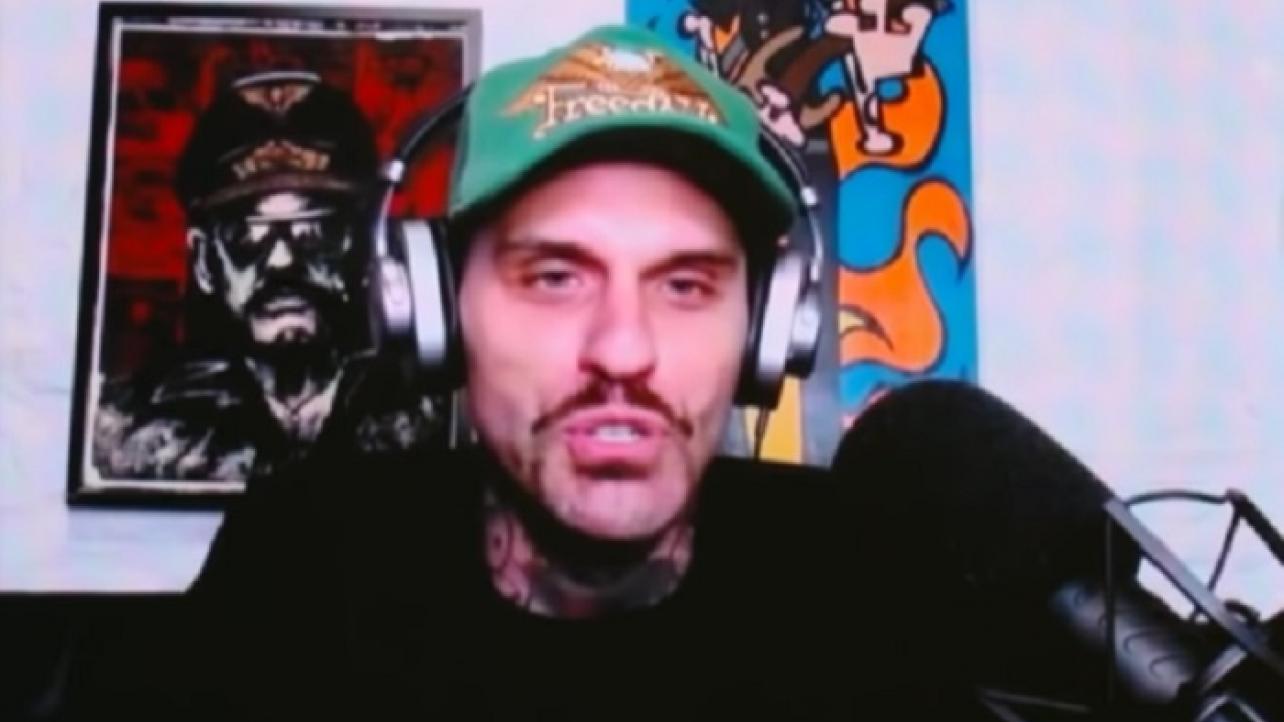 Veteran advice in the pro wrestling business is always a good thing.

During his recent appearance on the Out Of Character with Ryan Satin podcast, Corey Graves revealed some advice that William Regal gave him.

Featured below is an excerpt from the Graves interview where he reveals advice that Regal gave him about using commentary to advance his character.

“William Regal actually used to instill in us back in the NXT days that commentators are a great tool for a superstar in that we can tell your story sometimes better than you can. Oftentimes if something goes wrong, I’m almost the last line of defense where I can clean things up sometimes or explain why something didn’t go so perfectly. Regal used to tell us all the time if you as a talent don’t utilize the commentators, then you’re doing yourself a disservice. Regal would also be very open that if you don’t utilize us and you don’t talk to us and tell us what your character is attempting to accomplish in this instance, a lot of times we’re just flying blind and going to try to do what we want with it or sometimes you just try to entertain yourself. If you go out there and you don’t tell me anything and something goes wrong and maybe I’m having a bad day, maybe I just flew halfway across the earth and my brains are not as sharp as usual, maybe I’m just in a bad mood. You never actually know what you’re going to get. There’s never any sort of malice because I would be doing myself a disservice because my job is ultimately to enhance everything. I do it in a very unique way as the “bad guy” on the show, but I’m trying to achieve sympathy from the devil from the viewer’s perspective.”

Check out the complete interview below, or by visiting Apple.com. H/T to 411 Mania for transcribing the above quotes.