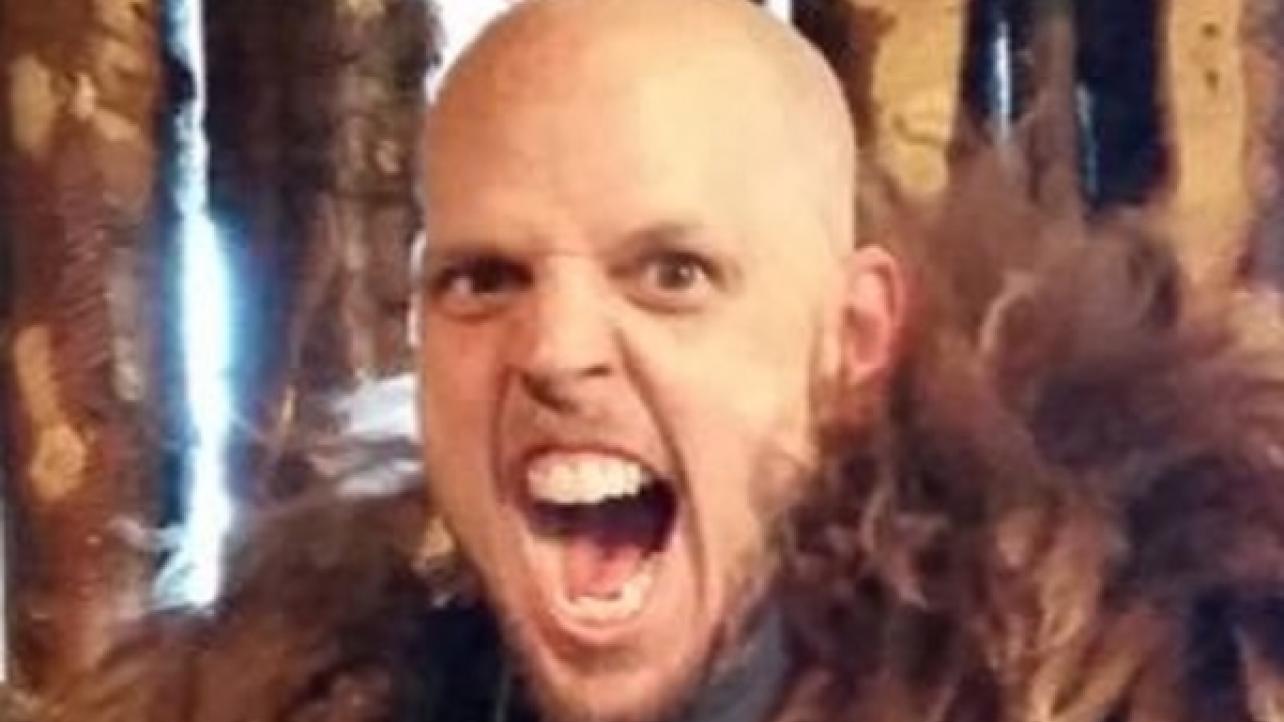 It looks like another behind-the-scenes figure in WWE is stepping down.

In addition to Brian “Road Dogg” James, who reportedly stepped down as head writer of SmackDown Live, former WWE creative team member Robert Evans noted via social media this week that he has quit the company.

Evans, who goes by the name “R.D. Evans” on his official Twitter page, simply wrote, “I quit WWE.” as a note photograph included in a tweet that is captioned, “My official statement.”