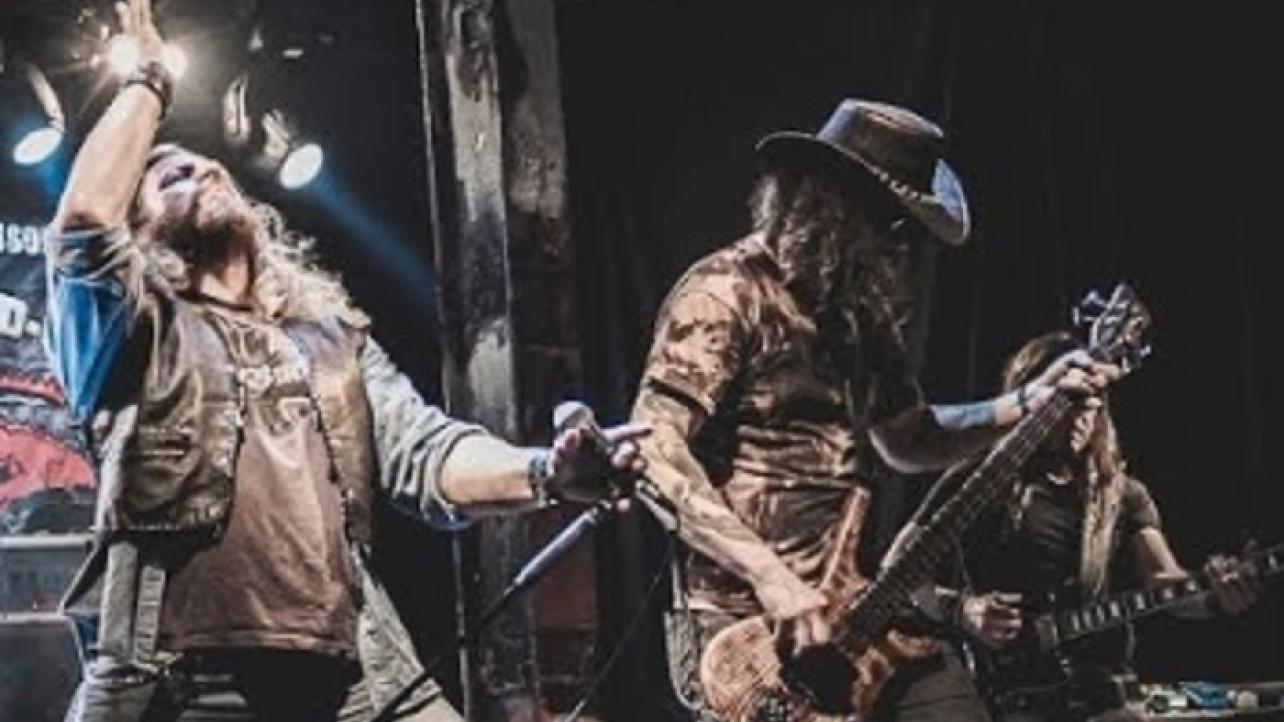 – WWE has hired James Rosenstock as the new Executive Vice President of International Business. Rosenstock will oversee the region-specific General Managers and report directly to the WWE Co-President Michelle Wilson.

– As noted, Rick Bogner, known as “The Fake Razor Ramon” to fans of 1990s WWE, recently passed away. It was recently announced that there will be a celebration of the life of Rick Bogner on October 24th at 7pm Mountain Time at the Cardel Theatre at 180 Quarry Park Blvd. in Calgary, Alberta, Canada.

– The band “Crossfyre” has released their cover of the 1983 song “Badstreet USA” that was originally performed by WWE Hall Of Famer Michael “P.S.” Hayes of The Fabulous Freebirds. They released the following video and official description this week.

Southern rock act Crossfyre cover and tribute Badstreet USA, originally written by Michael “P.S.” Hayes of The Fabulous Freebirds fame from the world of professional wrestling. Michael Hayes originally recorded and released Badstreet USA as a single in 1983, which his tag team trio of The Fabulous Freebirds (comprised of Hayes, Buddy Jack Roberts and Terry Gordy) used as their official ring entrance theme henceforth. Hayes is widely regarded as the first-ever rocker/wrestler, creating his own, original music before anyone else jumped on the bandwagon. The song has only once been covered by punk act Antiseen and now finally, come 2019, Crossfyre does the honors.

Crossfyre vocalist Michael Majalahti aka “The Rebel” StarBuck is the most acclaimed professional wrestler arguably in history out of Northern Europe, spanning over a 25 year career in the game. StarBuck is also a recording artist and performing vocalist with 20 years behind him. Now, for the first time in known history, a current rocker/wrestler pays homage to a classic rocker/wrestler in covering the most well-known wrestling rock theme in pro wrestling lore. Enjoy!