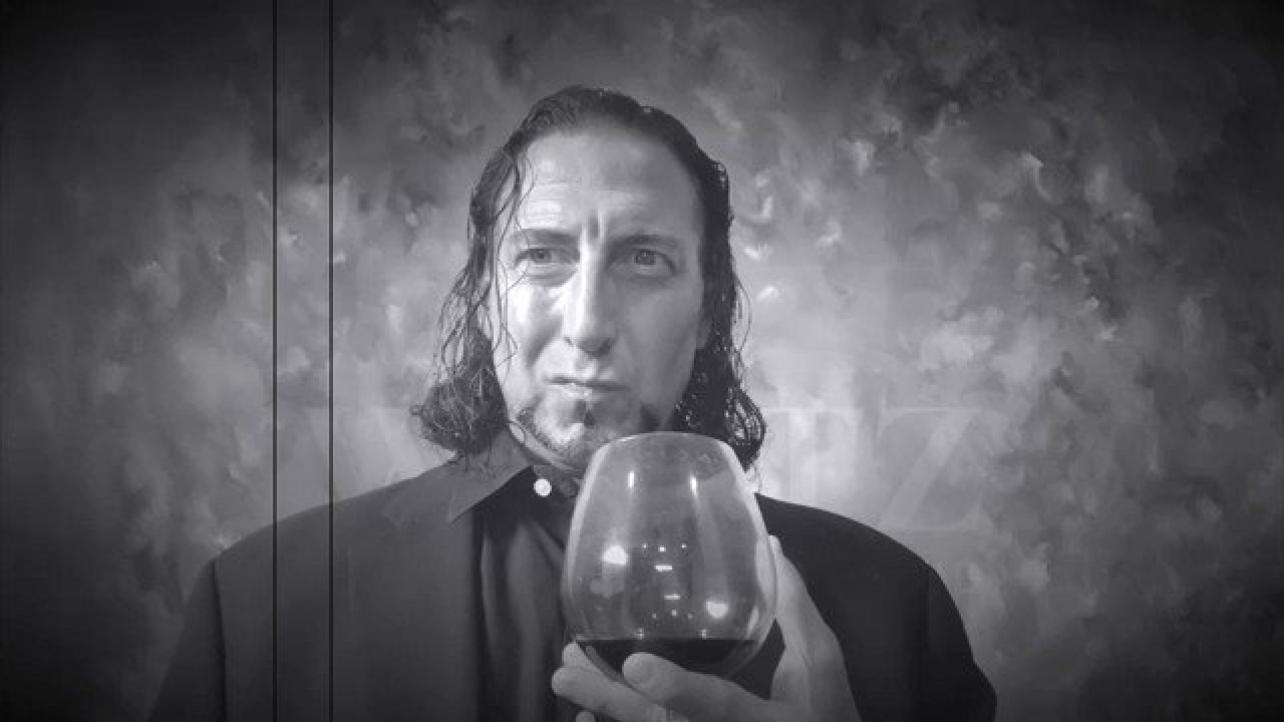 Crowbar Comments On His AEW Run, Keeping In Shape During The Pandemic & More

Former WCW star Crowbar recently appeared as a guest on the House Of Hardcore podcast hosted by Tommy Dreamer for an in-depth interview covering his career in the wrestling business.

During the appearance on the popular podcast, Crowbar spoke about the story behind his stint in All Elite Wrestling, as well as how he wanted to work for AEW sooner than he did but not being able to due to the pandemic.

On wanting to work for AEW sooner but not being able to because of the pandemic: “AEW starts up and as a wrestling fan, it’s not a knock on WWE, but you’re interested in this new thing and want to see what they’re going to do. The whole pandemic, I’m watching Dynamite and Dark and thinking, ‘It would be a lot of fun to go there. It would be great.’ I had wanted to reach out sooner, when they were doing the tapings in Florida, but New Jersey had the two-week quarantine if you left. I’m in health care and if I took off two weeks, it would have killed me financially. I couldn’t afford to go and then come back and lay at my house for two weeks and not work.”

On the story behind his stint in AEW: “I wanted to call (AEW) sooner. The pandemic starts to come to an end and my first match back was the ECWA Super 8, which I did 25 years ago. They give me a call, it’s at 3:30 in the afternoon the day of the Super 8. Way back when, if you got a call for a date last minute, you could go and do a solid match and give the people their money’s worth. Now, almost everything is going to go to YouTube or something. You can’t shit the bed. I haven’t had a match in 14 months. I wanted to do this and in the car, we’re talking it through, ‘Ricky Morton is having an issue with travel, can you show up?’ I wanted to do it and it’s on FITE TV or IWTV and I ask myself, ‘Should I do this?’ It sounds cliche, but I thought it was God giving me an opportunity. I had been working the whole pandemic to stay in shape because I wanted to return. I go, ‘If you don’t take this, you’re going to miss out. You’re meant to take this.’ I go and have two matches.”

Check out the complete interview at HouseOfHardcore.net. H/T to Fightful for transcribing the above quotes.

Crowbar Comments On His AEW Run, Keeping In Shape During The Pandemic & More