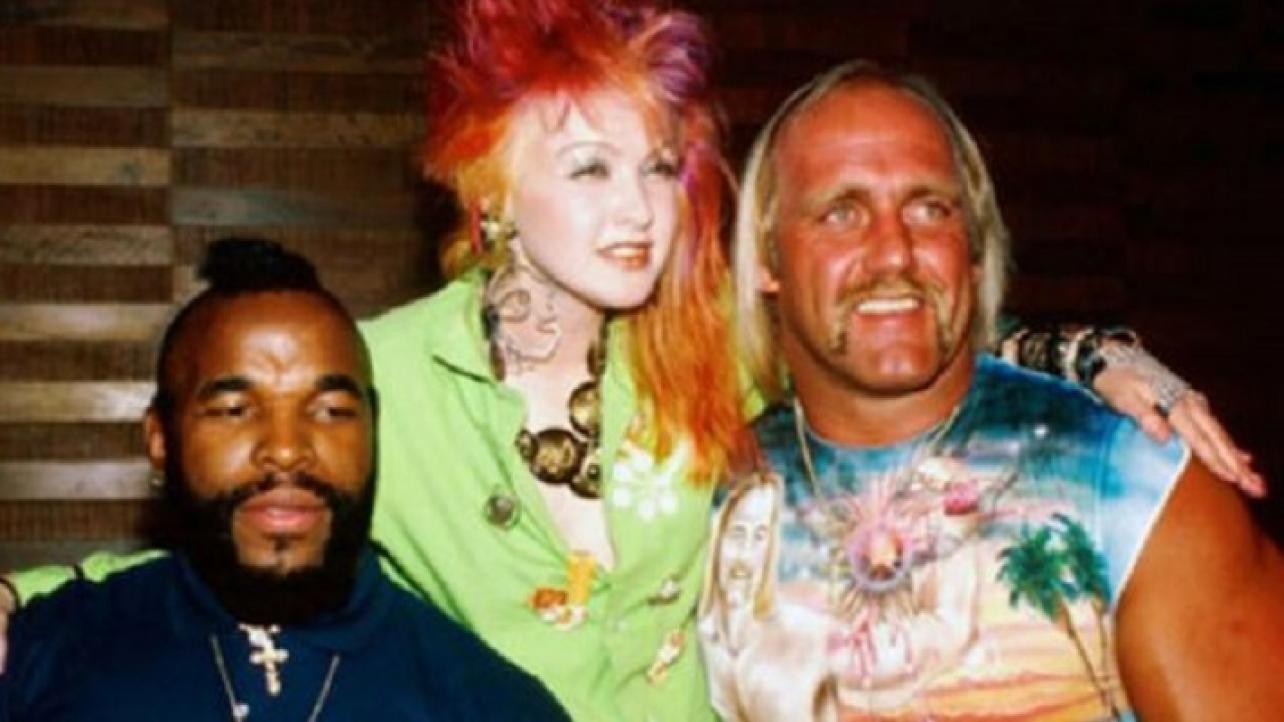 Sami Zayn appears to be behind Cyndi Lauper getting a spot in the WWE Hall Of Fame.

The WWE Superstar tweeted on Thursday that Lauper deserves a spot in the Celebrity Wing of the WWE Hall Of Fame for her major “Rock ‘N’ Wrestling” connection in the 1980s, a movement that helped put WWE on the map as the national wrestling brand in North America.

I only today realized that @CyndiLauper is not in the @WWE Hall of Fame celebrity wing.

As part of the “rock n’ wrestling connection” with MTV in the 80’s, she was CRUCIAL to WWE crossing over into mainstream. Arguably no celebrity more deserving.#InductCyndi

After making the post, Lauper herself and Lance Storm chimed in with some interesting responses.

Storm spoke of a rumor he heard of WWE offering Lauper a spot and her turning it down, which she denies. Check out their Twitter exchange below.

Not that I remember.