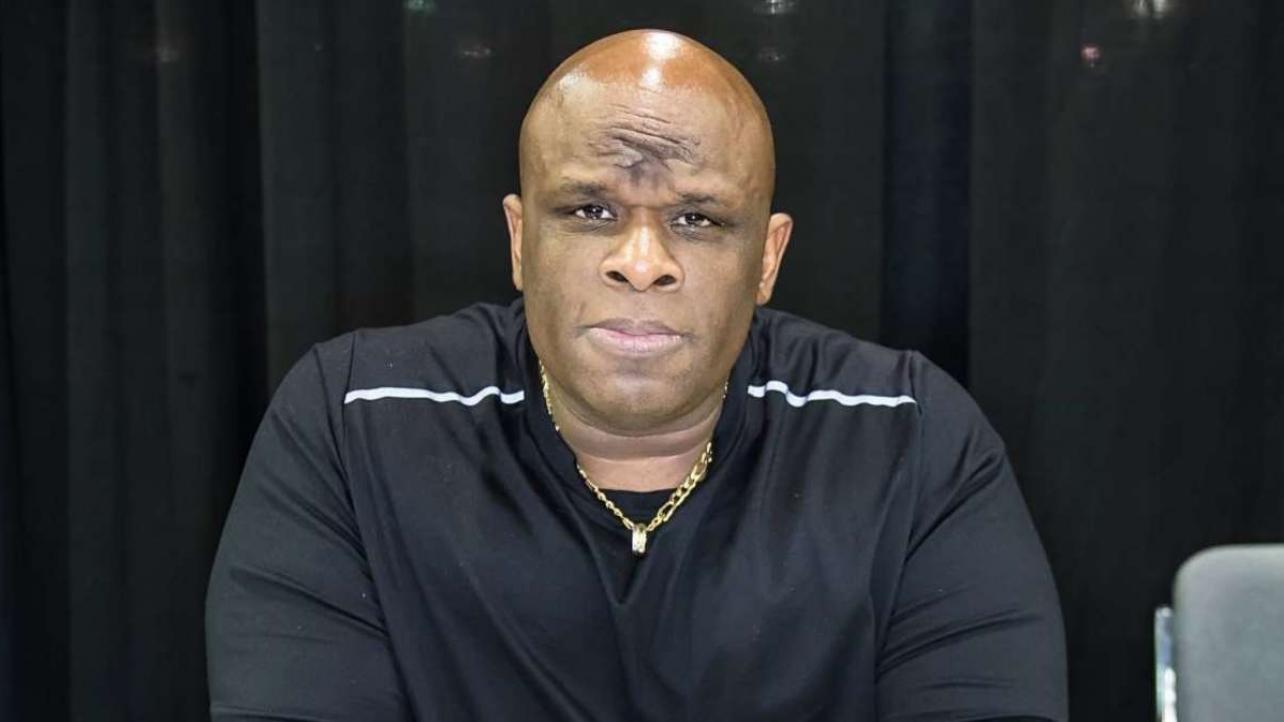 On Vince McMahon being open to different ideas:

“You can (pitch a different idea). You still have a Plan B in hand and another plan that will make the match better than the original idea that he may have come up with. He’s open to that. Vince is not closed-minded to that. If he has an idea and he wants it to be shown on TV, but you come up with something better and he feels that way, he’ll use it. He’s open to that. He has no problem with that. He actually asked for that from his producers.”

On those who say McMahon isn’t open to making changes:

“That won’t make news [that McMahon is open to changes]. ‘Vince is doing the right thing.’ Everybody wants to ‘down Vince.’ Sometimes, ‘I’m like goddamnit Vince, what the hell.’ Then there are other times I’m like, ‘Damn, Vince, that was good.’ You’ll never be able to satisfy everybody, no matter how good it is. You can have a million people love the pay-per-view and there will always be that one percent who is like ‘it sucked, it was horrible.’ So the idiot saying that because I didn’t go up to Vince McMahon and say something that I’m a horrible person and the match was horrible; that match was great. 15,000 people in the arena were chanting ‘this is awesome.’”

D-Von recently produced the Smackdown Tag Team Championship battle between The Mysterio’s and The Uso’s, which happened on last Sunday’s Money in the Bank Kickoff Show.