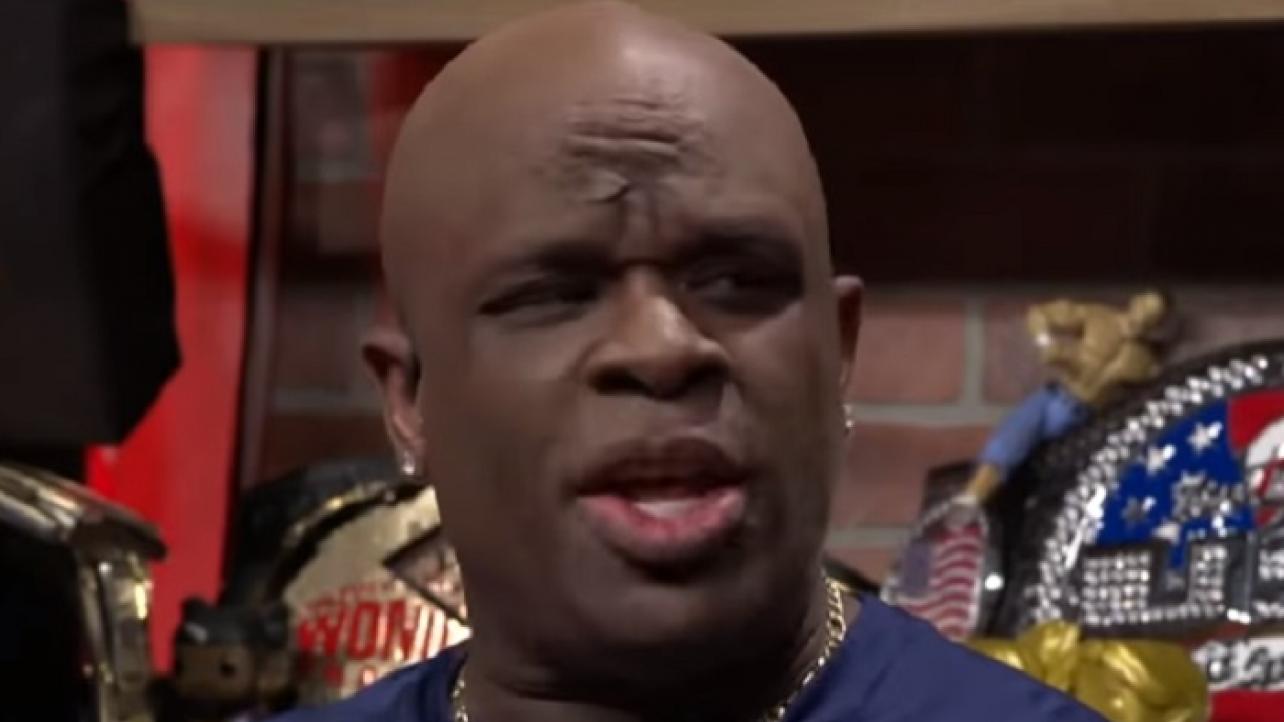 D-Von Dudley recently sounded off on all things TLC during a recent installment of his popular pro wrestling podcast, “Table Talk.”

During the show, the WWE Hall Of Fame legend spoke about needing to get into a certain type of mindset if you’re going to compete in a TLC match, and why he’d prefer to go through a table than take a ladder or chair shot in that particular style of match.

Featured below are some of the highlights from the episode where D-Von Dudley talks about the TLC match.

On needing to get into a certain mindset to compete in a TLC match: “People don’t realize how much that stuff hurts. I was hungry back, younger, and more energetic so it didn’t bother me. Now, I look at it and I’m like ‘oh my god.’ I don’t know if I could do another TLC match. The fans ask for it, but I don’t think they realize the mindset you have to have to get into one of those matches.”

On preferring to go through a table than to get hit with a ladder or a chair: “People ask me what’s the worst out of the three; chair shots, ladders, or tables. In this order; the ladders. I don’t like to get hit with steel. It doesn’t feel good at all. I’m going to contradict myself when I say the chair because I’ve taken so many headshots that I don’t even know my name sometimes. The chair shots don’t hurt as much as the ladders do, they hurt. You put your hands up to block it and everything is exposed. You have a little bone (in your wrist) and when the metal catches it on the wrong place, oof. The tables, they feel like home to me.”

Check out the complete episode of the Table Talk podcast below. H/T to Fightful for transcribing the above quotes from the show.