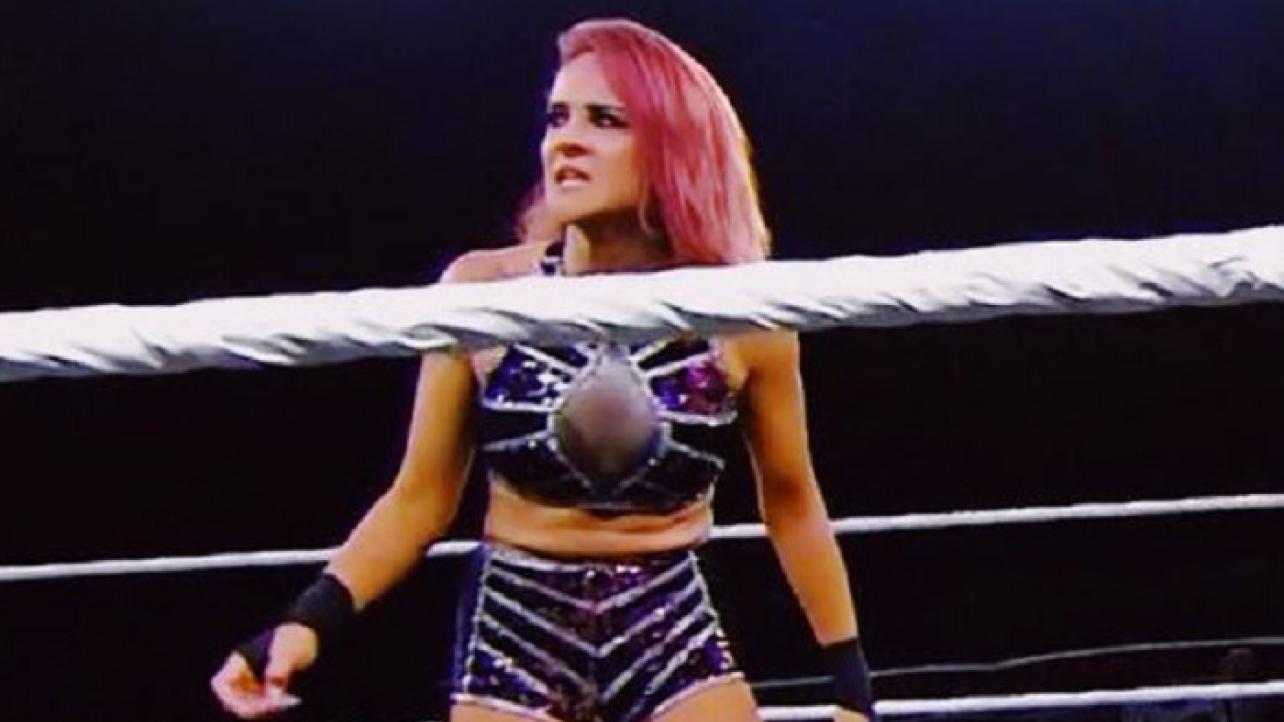 Dakota Kai confirmed on Twitter that her hair being dyed pink for the NXT TakeOver: In Your House live special on the WWE Network this past weekend was, in fact, indeed a tribute to the late pro wrestling veteran Hana Kimura.

Check out her tweet, which includes a photo of her pink locks from Sunday’s special below.

In another sign of respect among peers coming out of the NXT TakeOver: In Your House show, RAW Women’s Champion Asuka recorded a quick congratulatory video to Io Shirai after “The Genius of the Sky” defeated Rhea Ripley and Charlotte Flair in the triple-threat match at the TakeOver special to become the new NXT Women’s Champion.

Her quick video clip wrapped up with her telling Shirai to join her in her quest to strive for greatness as a champion.

“Let’s both strive for the best,” she concluded.