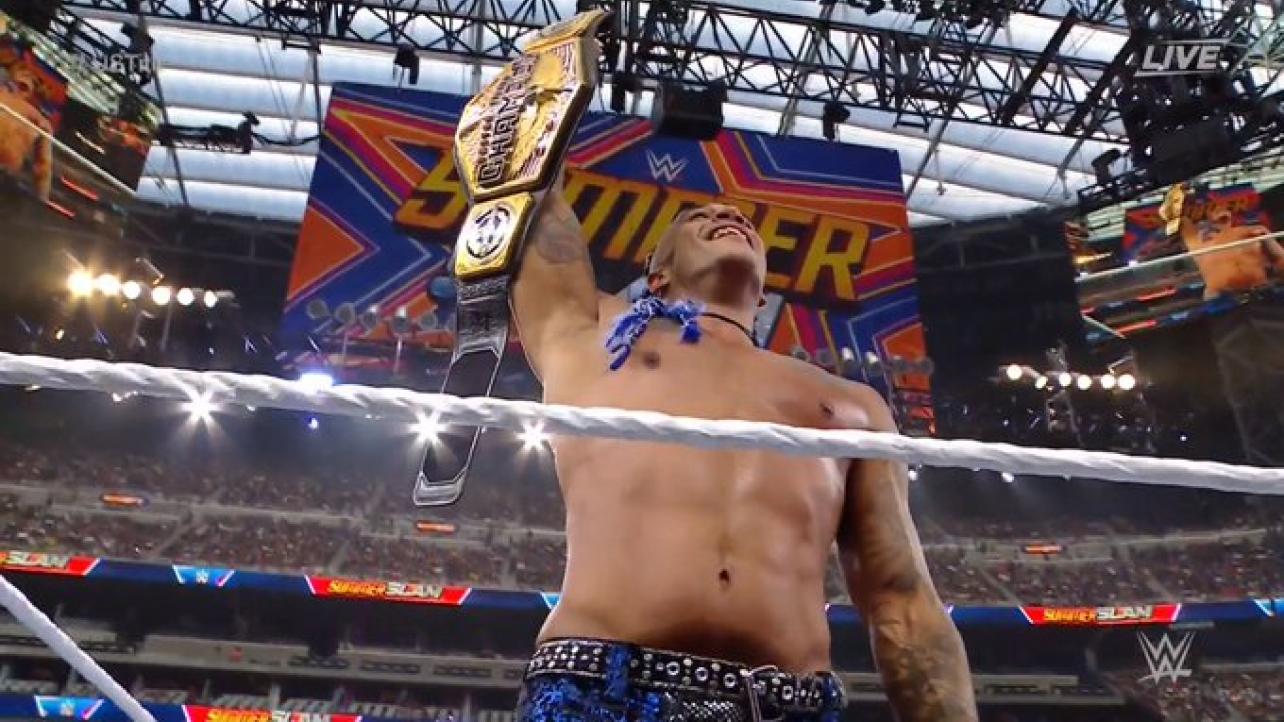 Damian Priest Has A Strong Appreciation For WWE NXT Brand

Damian Priest has a strong appreciation for NXT.

The WWE United States Champion recently spoke with Fightful for an in-depth interview, during which he spoke about his appreciation for the WWE’s black-and-gold brand.

“NXT, I don’t even know how to put into words how much it means to me and to a lot of us. You learn how to grow and be a star there. I, obviously working hand and hand with Triple H, Shawn Michaels, and the rest of the coaching staff, it’s awesome. But I like going back, and yes, if I’ve learned something and I can help somebody, I’m all for it. I’ll be honest, it’s also a little selfish too. I go back so I can watch Shawn and Triple H do their thing so I can learn more. I just stand behind them, listen, learn, and watch them how they produce the show. I figure if they can help me understand their side of things to make my performance better, sure, why not?”

Check out the complete interview at Fightful. H/T to WrestlingNews.co for transcribing the above quotes.

Damian Priest Has A Strong Appreciation For WWE NXT Brand