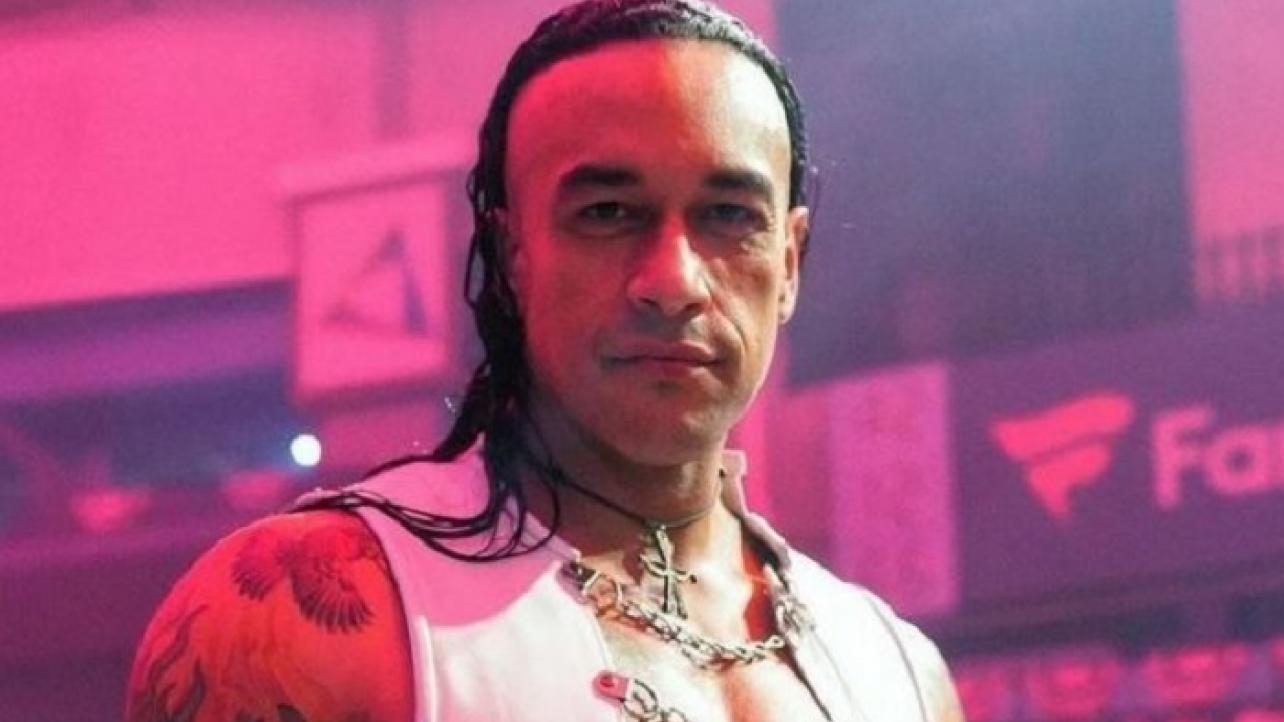 Has Damian Priest ever wanted to call it quits during his 17-year career?

The WWE Superstar addressed this question during a recent promotional interview for WWE SummerSlam with The Ringer Wrestling Show.

Featured below is an excerpt from the discussion where he touches on this particular topic at length.

“There were a few times that I thought that maybe I should go out and get a job, and I did. I stopped wrestling for almost a year. Something in me said, ‘I wasn’t born for this. I was born for this world. I was born for the WWE world.’ There was nothing else that I could envision myself doing where I would be happy and loving my life. I watched WrestleMania 25. It was Undertaker vs Shawn Michaels, and boom, right away, I was like, ‘I have to get back in the ring. I need to make people feel like the way they just made me feel.’ Then I went full throttle.

“I really overly committed myself. Before that, I kind of coasted and surrounded myself with the wrong people telling me what I wanted to hear. ‘You’re going to be fine. You’re going to be a big star. You have the look and charisma. Don’t worry about it.’ That’s not what I needed to hear. I needed somebody to give me a boot. I used to be really overweight. I lost over 150 pounds in the course of two years. I really dedicated myself, and it changed my life. I never believed in the idea of the power of positivity until one day I was like, ‘You know what? Let me just try it out. What else can I lose?’ You start doing it and an opportunity opens up, then another opportunity. I’m like, this is a real thing. Even if a negative happens, focus on the positive of any situation, and then you live happier.”

Check out the complete interview at Apple.com. H/T to WrestlingNews.co for transcribing the above quote.