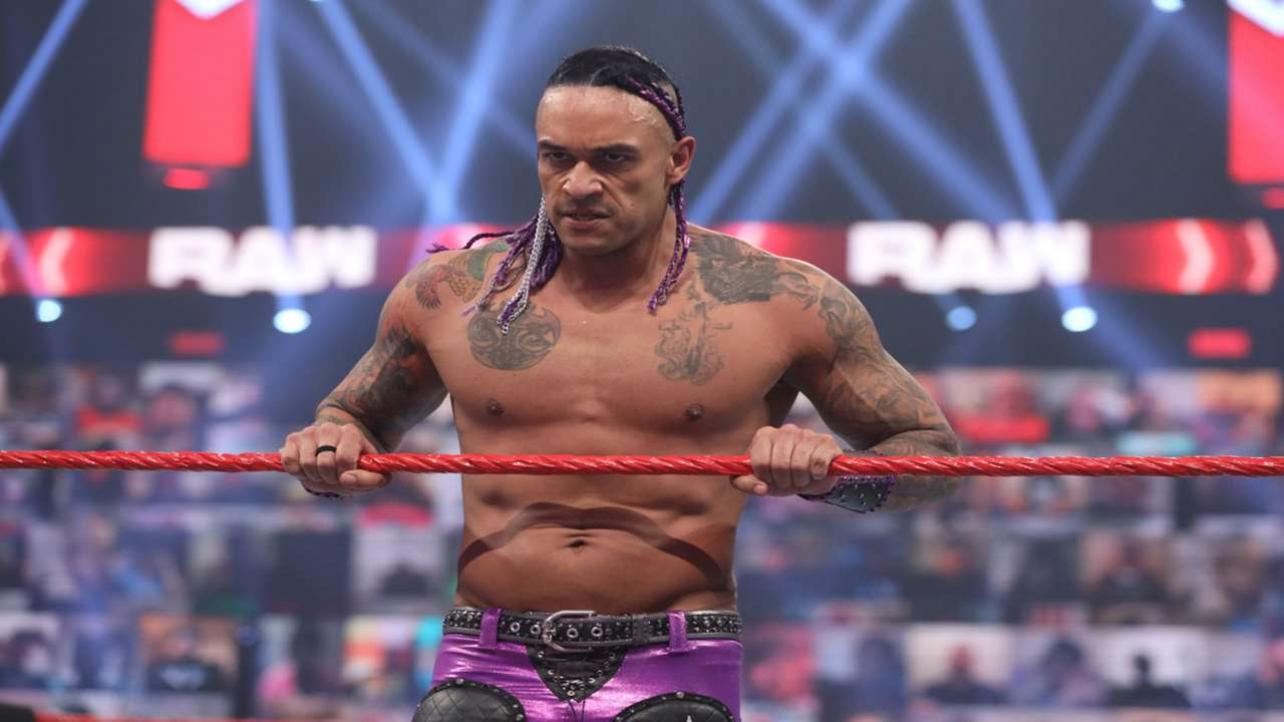 Damian Priest Reveals Discussion He Had With Scott Hall

During the recently released WWE Chronicle, which airs on Peacock and the WWE Network, Damian Priest revealed details of a conversation he had with Scott Hall, aka Razor Ramon.

Since making his WWE debut in December 2018, Priest has been using the Razors Edge, as well as walking to the ring in a similar manor as Hall. Priest discussed his backstage interaction with the two-time WWE Hall of Famer in NXT, telling viewers:

“Of course I was nervous when I asked Scott just permission for anything, whether it was some mannerisms or gear or even moves,” Priest said. “As most people know, I use a Razor’s Edge in my repertoire, which he was also cool enough to bless me with it. The one thing that was cool, when I was like, ‘Hey, so your walk…’ And he goes, ‘The surfer walk?’ And I was like, ‘Surfer? I didn’t even know it had a name. That’s so cool.’ I remember asking him why he did it, and he was like, ‘Originally it’s because I didn’t want people to touch me, so I would walk in between them and make sure they couldn’t reach me.”

Priest also explained that there’s one difference in the way he walks that aisle. Instead of trying to avoid people touching him, he wants to open his arms, and soak in the energy of the fans.

Damian Priest Reveals Discussion He Had With Scott Hall