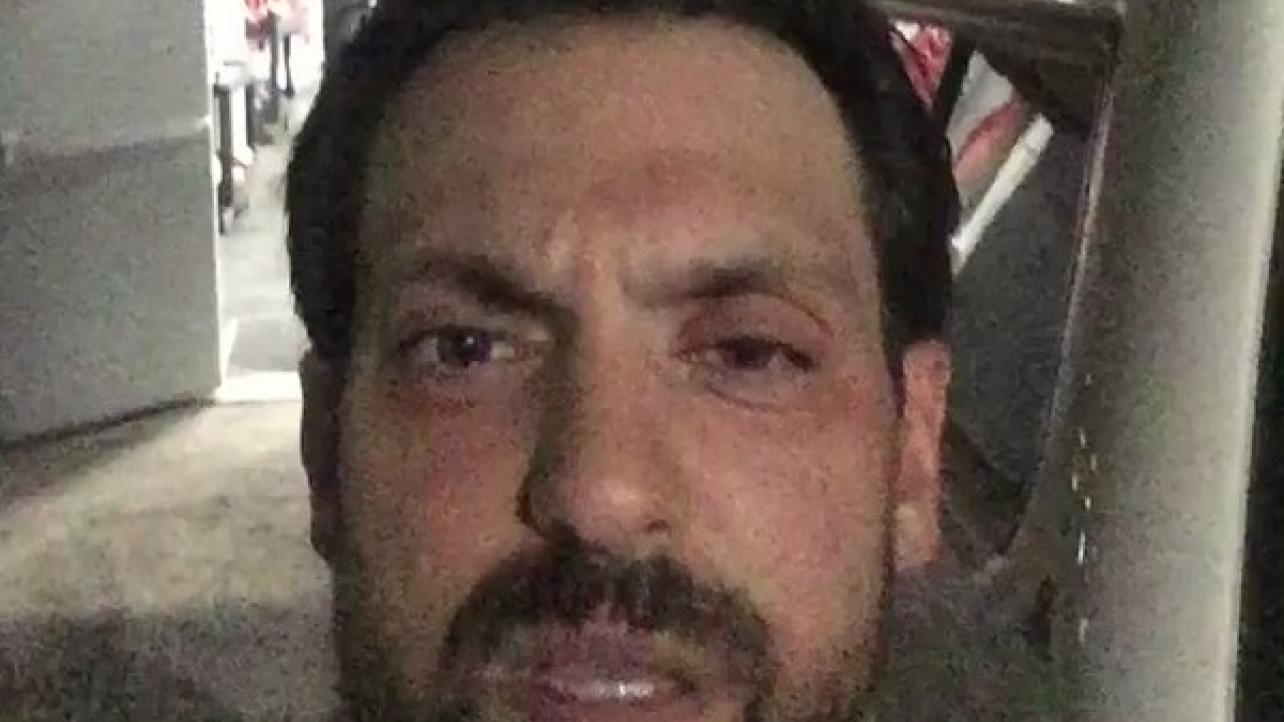 It looks like Aron Stevens is making another attempt at a comeback.

Stevens, formerly known as Damien Sandow in WWE and Aron Rex in IMPACT Wrestling, returned to the pro wrestling world this weekend, attacking a wrestler in the ring during an independent show.

The former WWE and IMPACT Wrestling Superstar appeared at the indy show this weekend to set up his return at the upcoming Battle Arts PRO event during Starrcast 3 Weekend.

…. @irish_oconnor nothing against you as an individual. Just your generation as a whole. #milenialslayer see you in the 13th at the Don Kolov Arena if you are not still nursing your wounds & and if you can put your cell phone down long enough to actually show up. #truth #someonehadtosayit

Following his return at the aforementioned indy show this weekend, Stevens took to social media to release a promo teasing his actual return to the ring at the Don Kolov Arena, Mississauga next Saturday, July 13th.

“Well, you might as well hear it from me first,” Stevens started in the promo (see below). “I’m here in Toronto at [the] Battle Arts Academy. I attended a wrestling show and I had an epiphany. I’ve been gone for two and a half years. Look what’s happened to the world, look what’s happened to the business. The world needs me and the business needs me.”

He concluded, “So tonight, ‘The Millennial Slayer’ was born. Stay tuned.”