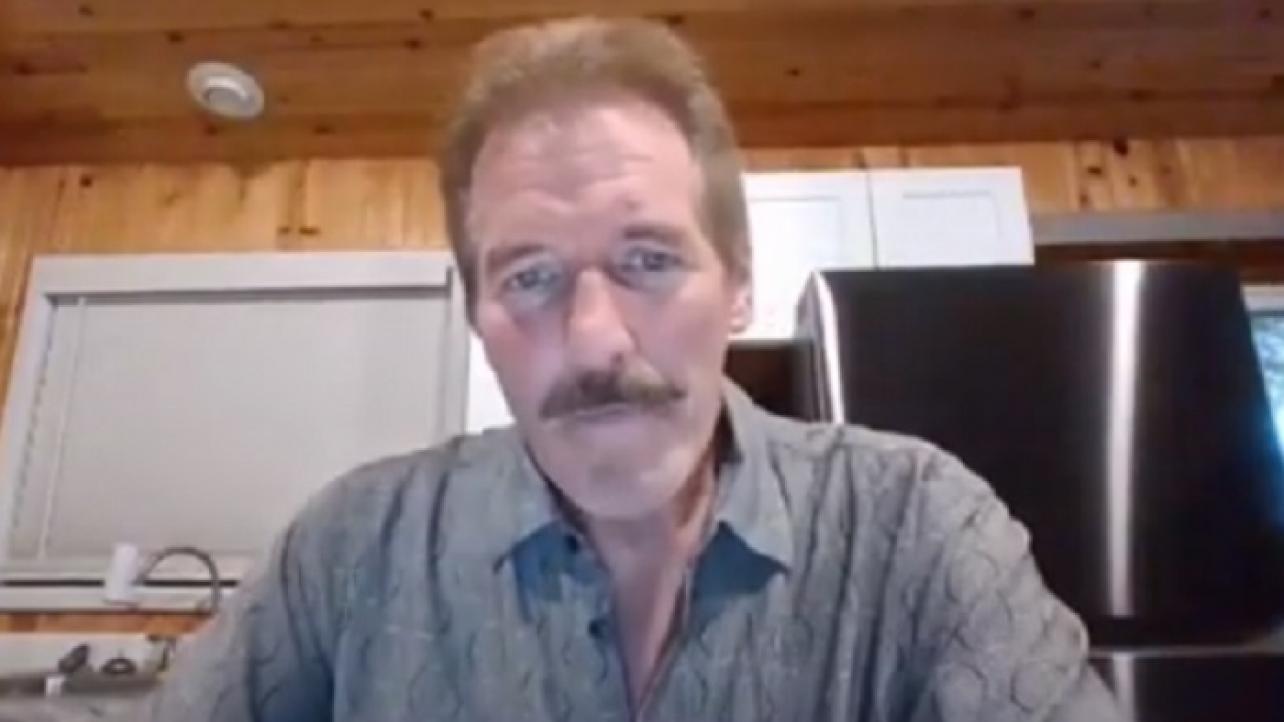 – Former UFC champion and WWE Superstar Dan “The Beast” Severn took to social media late last week to give his fans an update after undergoing stem cell therapy to repair some old injuries.

The former WWE and NWA performer wrote the following via his official Facebook page:

”Stem cell 3 week update. Lesser pain in the right hip. Better mobility. This past week working on correcting my walking gate. I was favoring my right side so much that I was walking with a pretty noticeable limp. Working on correcting it along with more stretching, and yoga. Better mental clarity too. Remembering things much better. Sucks getting old, but plan on fighting Father Time till the end. I was told that l will see my biggest gains in the first 30-60-90 days…. all the way up to the 1st year. After that, l am on my own. I’m still on the mats teaching, but with more confidence now. Teaching Amateur Wrestling, Submission Grappling (both gi, and non-gi) MMA, and have a POST Certified “Ground Combative Program” for Law Enforcement, Corrections, and Military. I have had many honors and privileges to be able to help our 1st Responders and hope to continue doing so for another 7 years. Maybe then l might take up sport fishing! LOL. Have a Fantastic Day! Beast Out!”

Check out more at the official Dan “The Beast” Severn Facebook page.

– PWInsider Elite is reporting that F1rst Wrestling has applied for a trademark for “Saturday Night Nitro.” The registration included the following description: “G & S: Entertainment in the nature of wrestling contests and performances; providing information and news in the field of wrestling.”

– Finally, PWInsider Elite is also reporting that former WWE Superstar Duke “The Dumpster” Droese was hospitalized over the weekend to undergo medical testing due to issues with recurring pain.