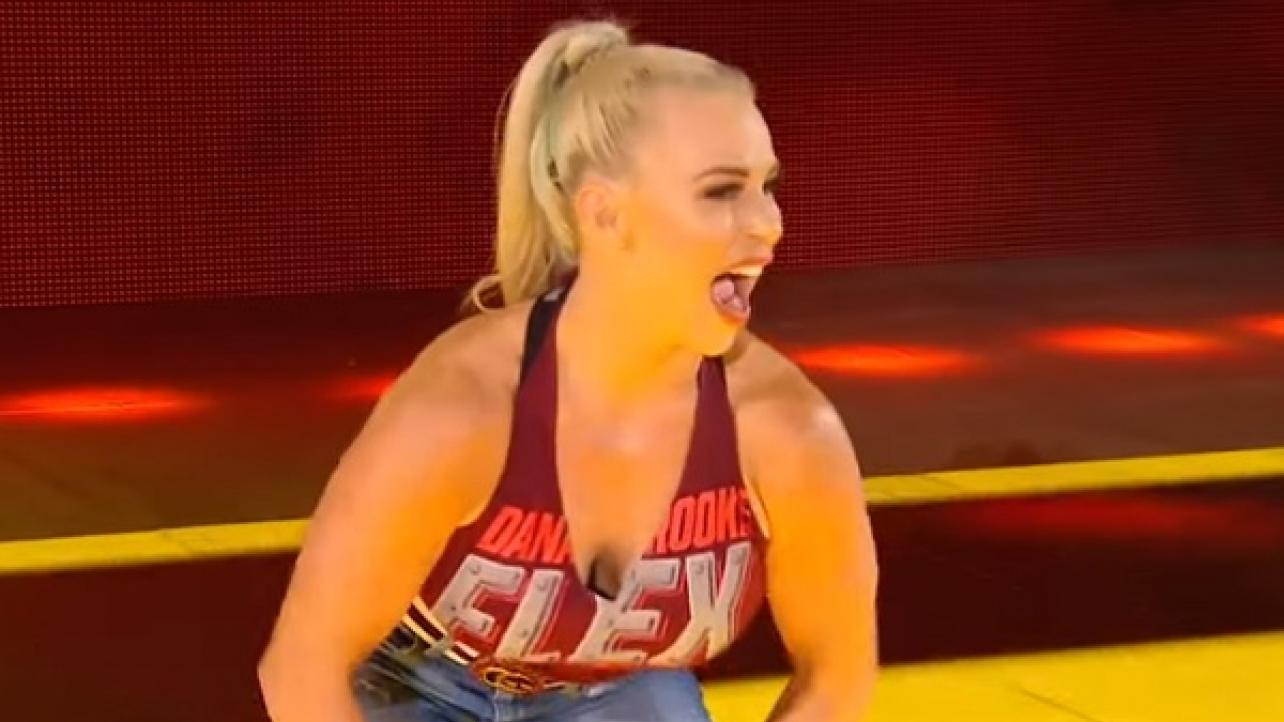 WWE continued their recent trend of holding untelevised segments during commercials on RAW and SmackDown Live this week.

In the first of two videos released via their official YouTube channel, Mojo Rawley is featured cutting a promo trashing the fans and the city of San Jose. Check out the video below.

Additionally, Dana Brooke came out for an untelevised segment. Check out the video, which features Dana flexing with the fans inside the SAP Center during a commercial break at Monday night’s RAW.

For those who missed the show, check out our complete WWE RAW Results (6/10): San Jose, CA here at eWrestling.com.