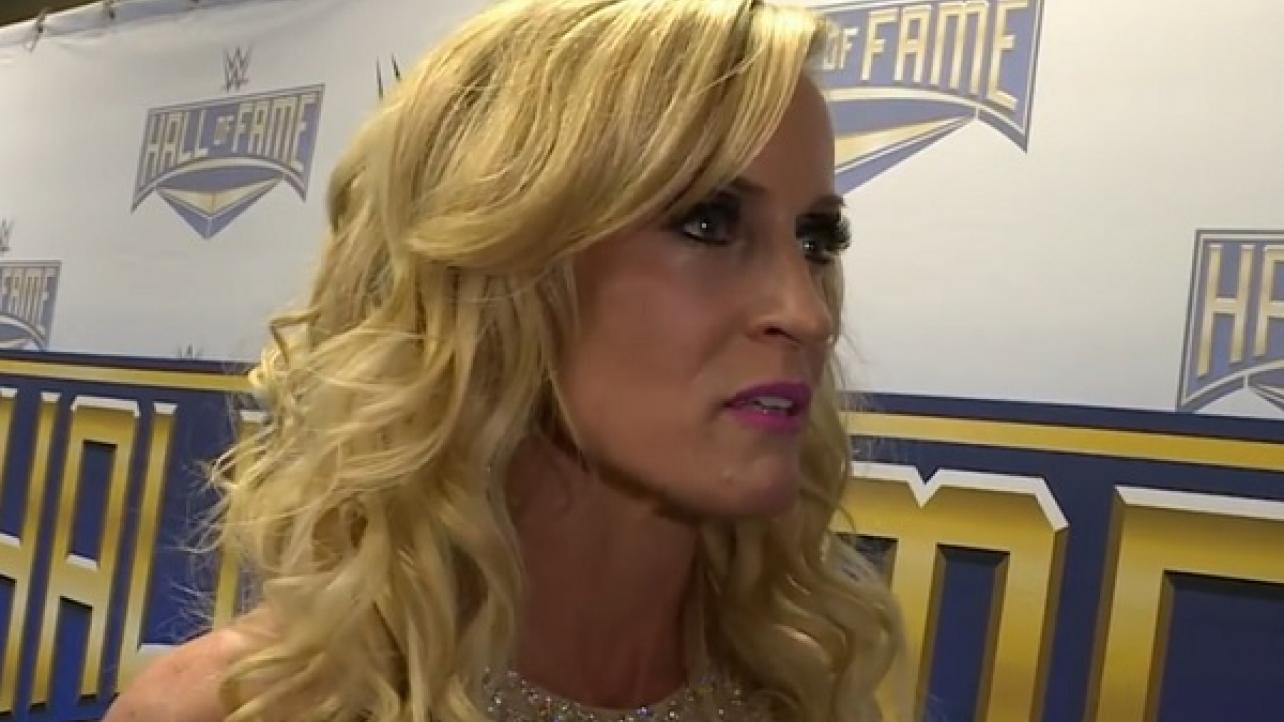 Dana Warrior spoke with Chuck Carroll of CBS Sports this week and revealed some more details about recently being added to the WWE creative team. Featured below are some of the highlights from the interview.

On joining the WWE creative team: “Well, I was invited to be a part of the creative team. I was absolutely thunderstruck and excited, and it’s an honor. I’ve been a writer since the time I was small. That was what I identified as. Since third grade, when I won my first award at a book fair. I’ve always called myself a writer, and then I put my own addition on the shelf when I got married to raise my children.

I still wrote children’s books. I still taught them both to read by the time that they were four. Because I think literacy is such an incredibly important civil right, quite frankly. And I love literature. I love words. And it was a complete surprise to be invited to take part.But now that I am, I champion women’s voices and authentic women’s voices. And that opportunity given to me by our chairman is just an example of how he champions women in this industry too. And talk about evolution. We have really grown, and it was an honor to be able to break a glass ceiling.”

On fans already seeing some of her creative ideas and contributions play out on WWE TV already: “You have, but it’s also so collaborative that I would never point out and take credit for things that are collaborative teamwork… Which is the greatest part of writing in that setting, and when people identify that’s mine, no it’s not. It’s an idea, and it’s fluid, and everybody adds a little something to it. One person can have this idea and by the end of it, it’s something completely different, but better, and that is what our chairman really does. He’s the figurehead of making better ideas, searching for great solutions, and enlisting people to help him get there.”

Check out the complete Dana Warrior interview at CBSLocal.com.