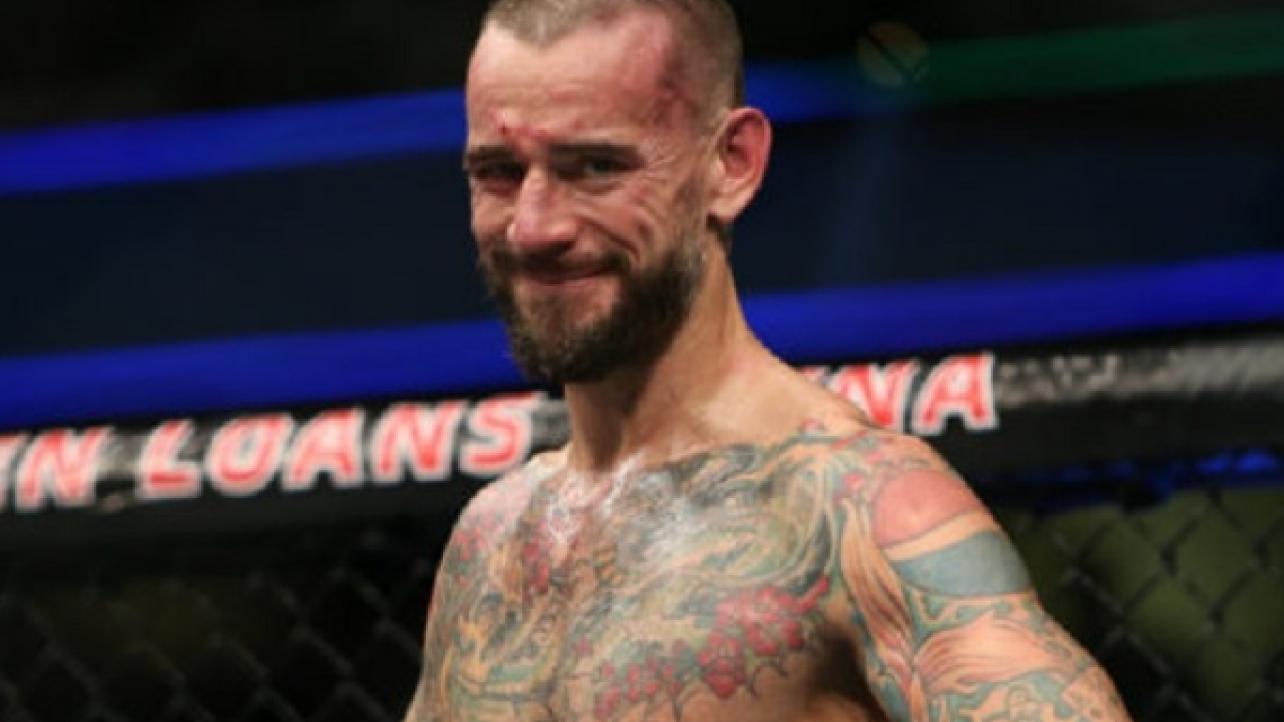 It looks like the verdict regarding CM Punk possibly getting another fight inside the Octagon will be decided this weekend.

UFC President Dana White spoke about Punk during a recent media scrum this week, noting he plans to meet with the former WWE Superstar this weekend in Detroit, Michigan.

“CM Punk is coming this weekend and wants to talk to me,” said White when asked by a reporter if he’s interested in having Punk fight a second time in the UFC. “He’ll be in Detroit.”

White would go on to elaborate, seeming undecided in terms of whether or not he’s leaning one way or the other regarding Punk.

White concluded, “He makes a lot of money.”