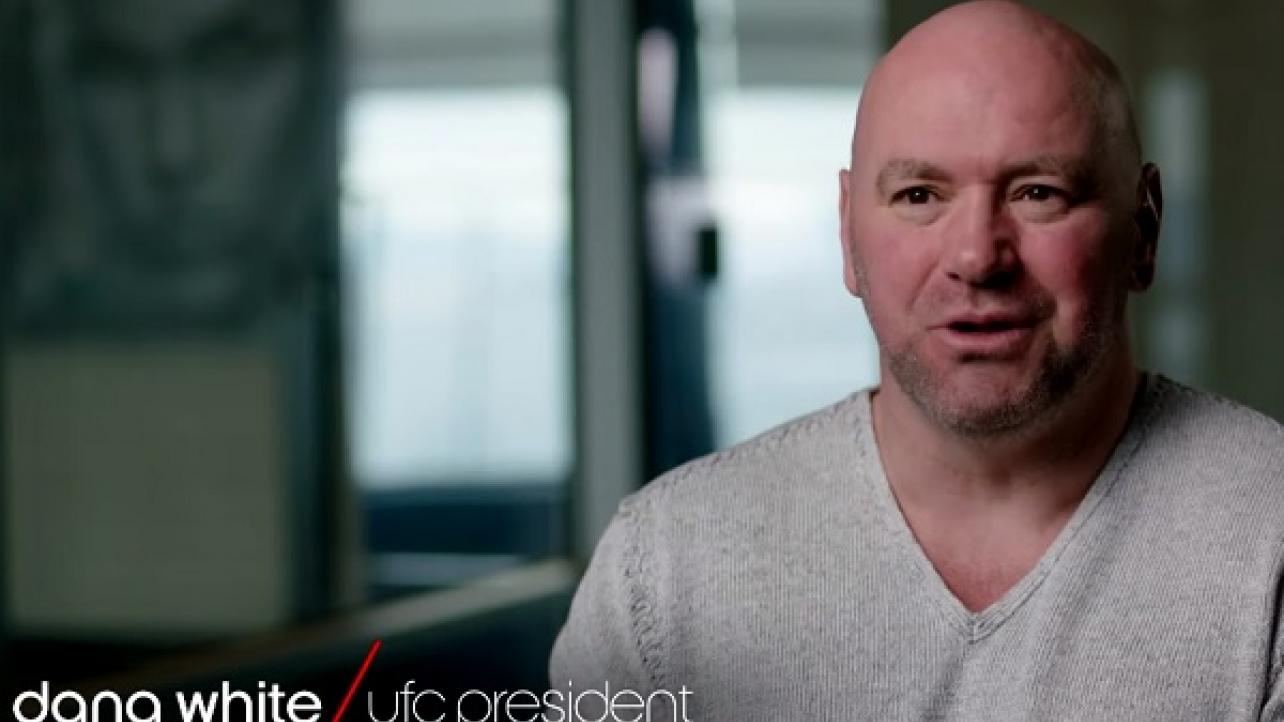 – As noted, WWE will premiere their latest WWE 24 special, “Revolutionary – The Year of Ronda Rousey” on the WWE Network immediately following tonight’s edition of WWE RAW on the USA Network. WWE released another preview for the special on their official YouTube channel on Monday. In the latest clip, UFC President Dana White is featured talking about Rousey being “the first major star” the UFC ever had. Check out the video below.

– Ahead of their one-on-one showdown at this Friday’s WWE Super Show-Down 2019 live WWE Network special from Jeddah, Saudi Arabia, Triple H and Randy Orton are featured in the latest installment of the WWE digital series, WWE Top 10. Check out the “Greatest Triple H vs. Randy Orton Showdowns” in the video below.