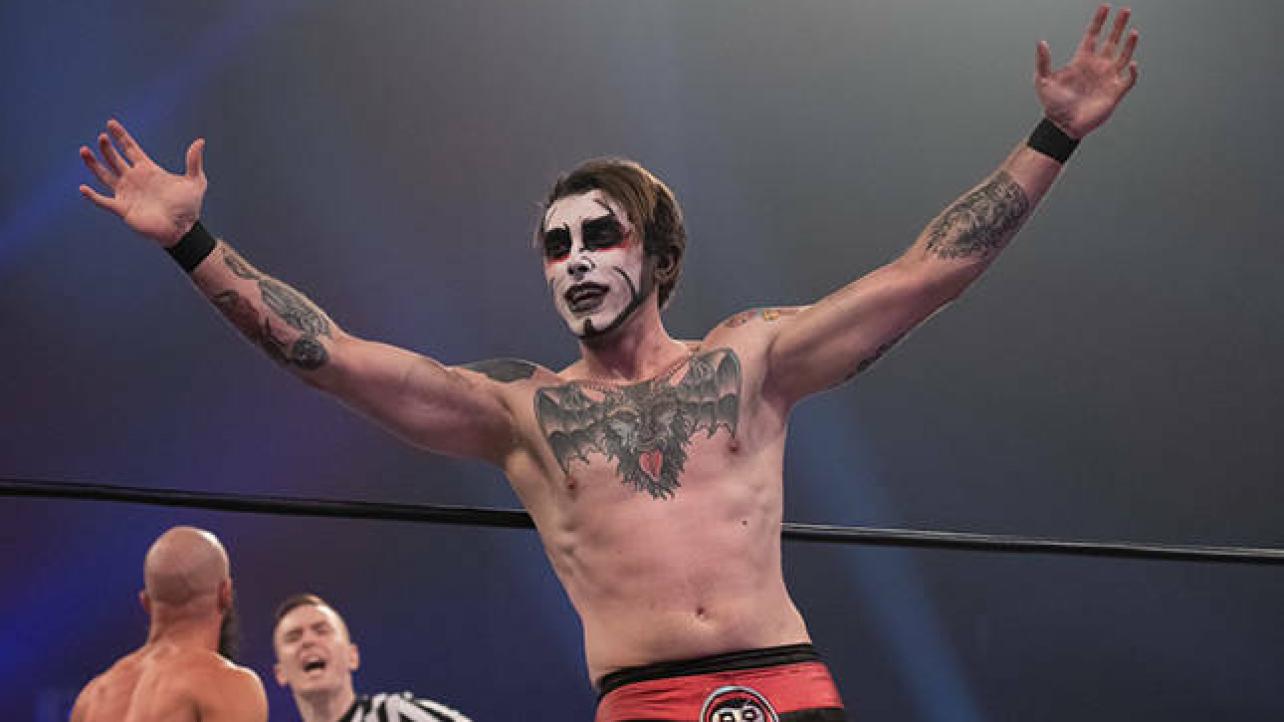 On Friday, Ring of Honor announced the addition of a singles match to their upcoming Glory By Honor show’s.

You can see the announcement from ROH, as well as the updated Glory By Honor Night Two lineup below:

Dalton Castle versus Danhausen is a match that had to happen.
Two of pro wrestling’s most entertaining and eccentric performers will square off for the first time at Glory By Honor Night 2 on Aug. 21 at Philadelphia’s 2300 Arena.
Castle has had a more pronounced spring in his sashay since defeating Josh Woods at the 19th Anniversary pay-per-view in March. The former ROH World Champion, who has a new entrance and new (and more) boys, has managed to crack the top five in the ROH World Television Title rankings despite his very busy schedule.
Danhausen has become one of ROH’s biggest fan favorites, but the very nice, very evil one is still searching for a very impressive victory. Defeating an established star such as Castle certainly would accomplish that goal.
Both Castle and Danhausen have been making waves away from the ring recently.
Castle, who is friends with actor and former WCW World Champion David Arquette, helped Arquette’s team defeat Paul “Pee-wee Herman” Reubens’ team on ABC’s “Celebrity Family Feud.” Danhausen was a guest on Conan O’Brien’s podcast and he also appeared on and guest-hosted Renee Paquette’s podcast.
Will “The Peacock” prevail in Philly? Or will Danhausen leave with the winner’s share of the sacks of human money?