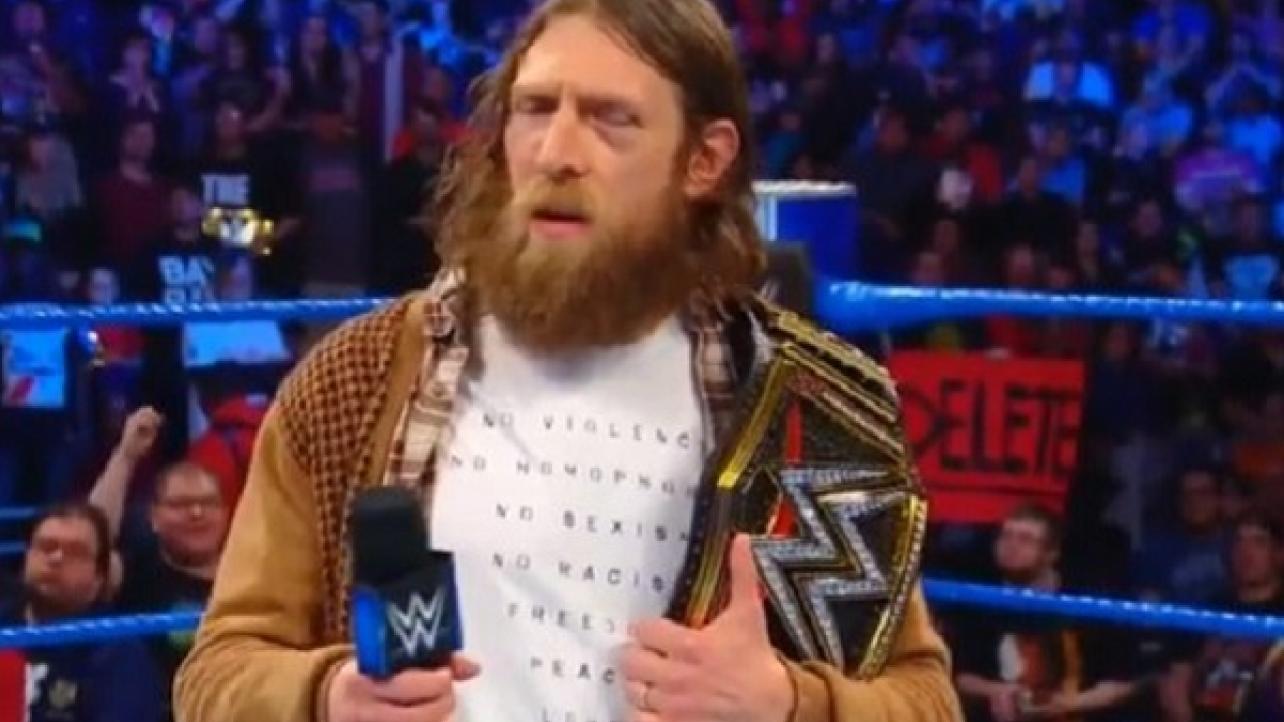 – WWE posted the following video on Twitter this weekend to promote Sunday’s new episode of the E! reality show Total Bellas. The caption for the video reads: “”Does Daniel Bryan need a brand manager? Brie Bella has a special surprise on Total Bellas this Sunday at 9/8c!”