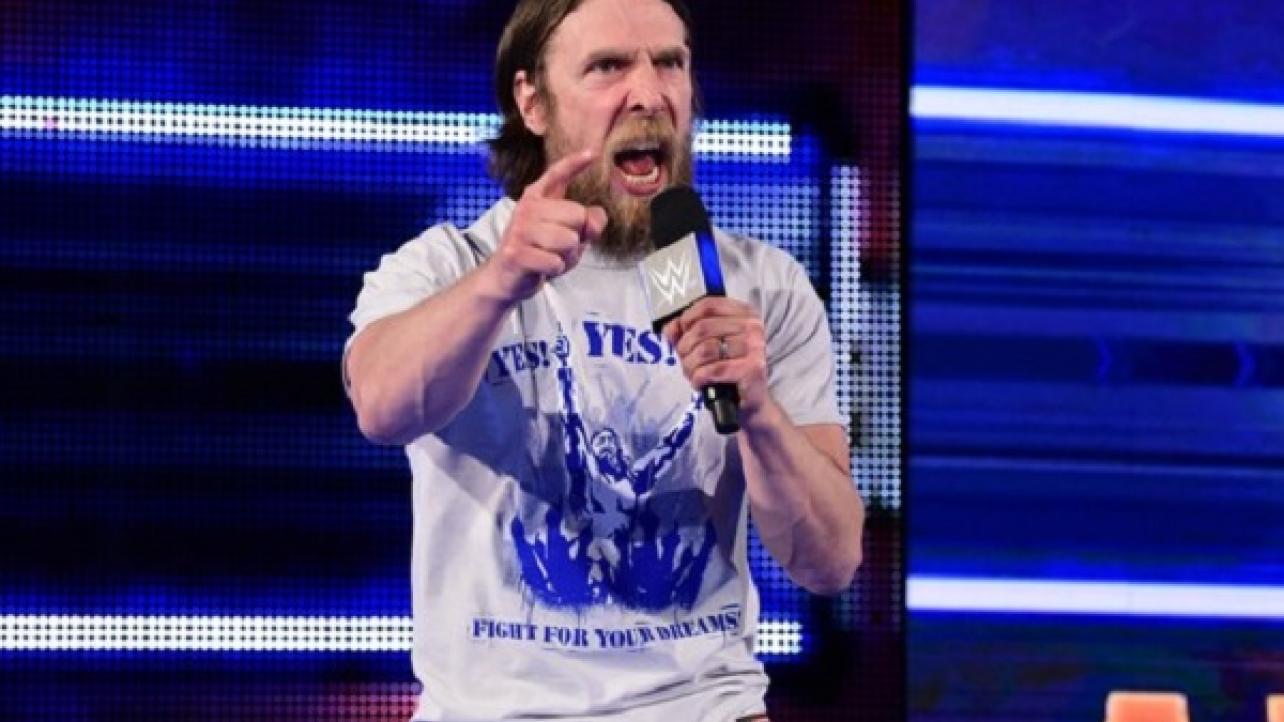 As noted, the WWE Superstar and Total Bellas star has accepted UFC Champion and former Olympic gold medalist Henry Cejudo’s request to go out on a date together.

Daniel Bryan, who is married to Brie Bella, which makes him Nikki’s brother-in-law, addressed Cejudo’s recent comments and in an in-character interview, the WWE Champion had some choice words for the UFC star. Check those out in the tweet below.

Earlier this week, UFC flyweight champion and AZ resident @HenryCejudo made it known he would like to go on a date with Nikki Bella.

This led to Cejudo issuing the following response to the WWE Champion:

@WWEDanielBryan there’s enough room in The Valley for a King and a Prince. As Prince, you should know your role & make sure you pour my Bella Radici wine to the rim. PS. Don’t get too attached to that @WWE belt, I am on a bit of a roll myself. @ufc @espnmma @arielhelwani https://t.co/66KJAzBzJE