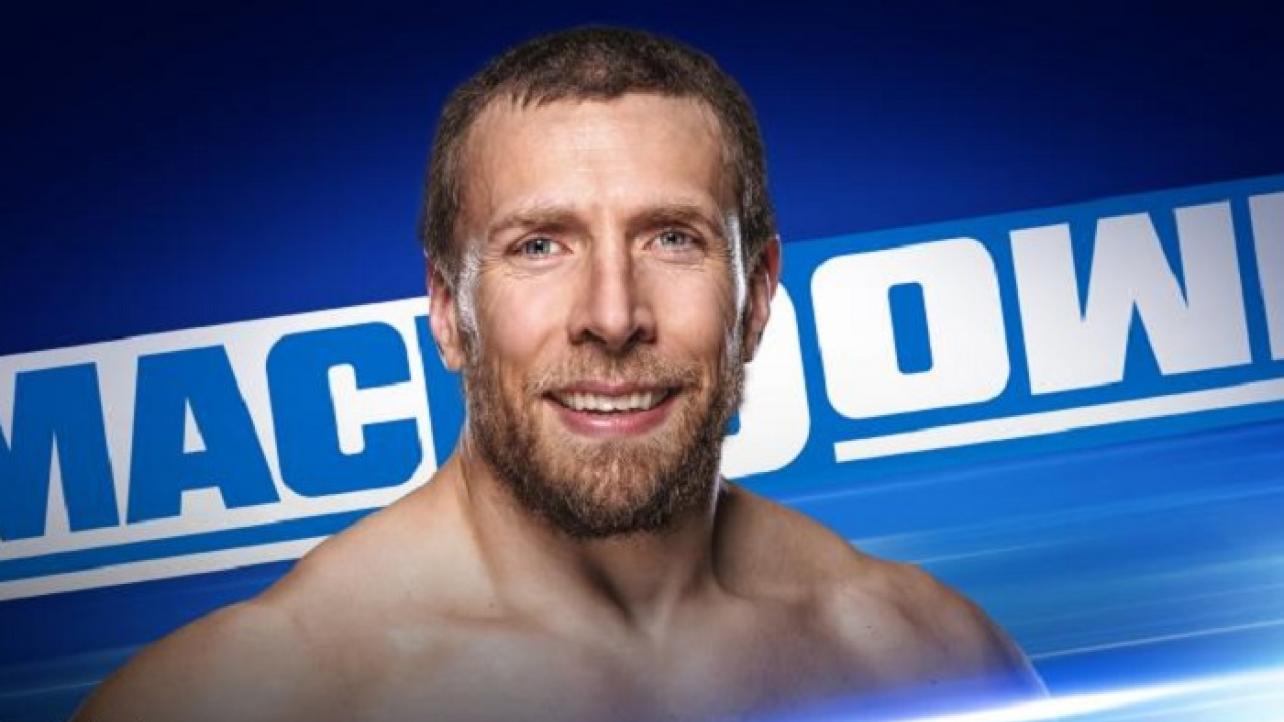 WWE announced that Daniel Bryan will make his return to Smackdown on tomorrow’s episode, the first time he will be on the show since they moved to the ThunderDome.

Bryan has been off TV since June, his last match being against AJ Styles when he fell short of winning the Intercontinental title.

Will Daniel Bryan be back on the blue brand this week?

The Grand Slam Champion will make his WWE ThunderDome debut on the SmackDown season premiere Friday night. What will Bryan have to say in his return to the bright lights on FOX?

The Street Profits are bringing ALL THE SMOKE to Friday nights and wasting no time in defending their title.

Montez Ford & Angelo Dawkins will take on Dolph Ziggler & Robert Roode in a SmackDown Tag Team Championship Match on the FOX season premiere. The challengers fell short in their bid to take the Raw Tag Team Titles from The New Day in their red-brand finale. The Street Profits put together an impressive run as the Raw Tag Team Champions and swapped titles with The New Day before heading to SmackDown.

Will Ford & Dawkins be raising red solo cups to toast their blue-brand debut? Or will Ziggler & Roode spoil the party with a victory?

Don’t miss the championship clash on Friday Night SmackDown at 8/7 C on FOX.

Make sure to join us here at eWrestling.com on 10/16/2020 for LIVE WWE Friday Night SmackDown Season 2 Premiere Results coverage!

The #StreetProfits are headed to #SmackDown, and they want THE SMOKE! @MontezFordWWE & @AngeloDawkins will put their titles on the line against @HEELZiggler & @RealRobertRoode TOMORROW NIGHT!