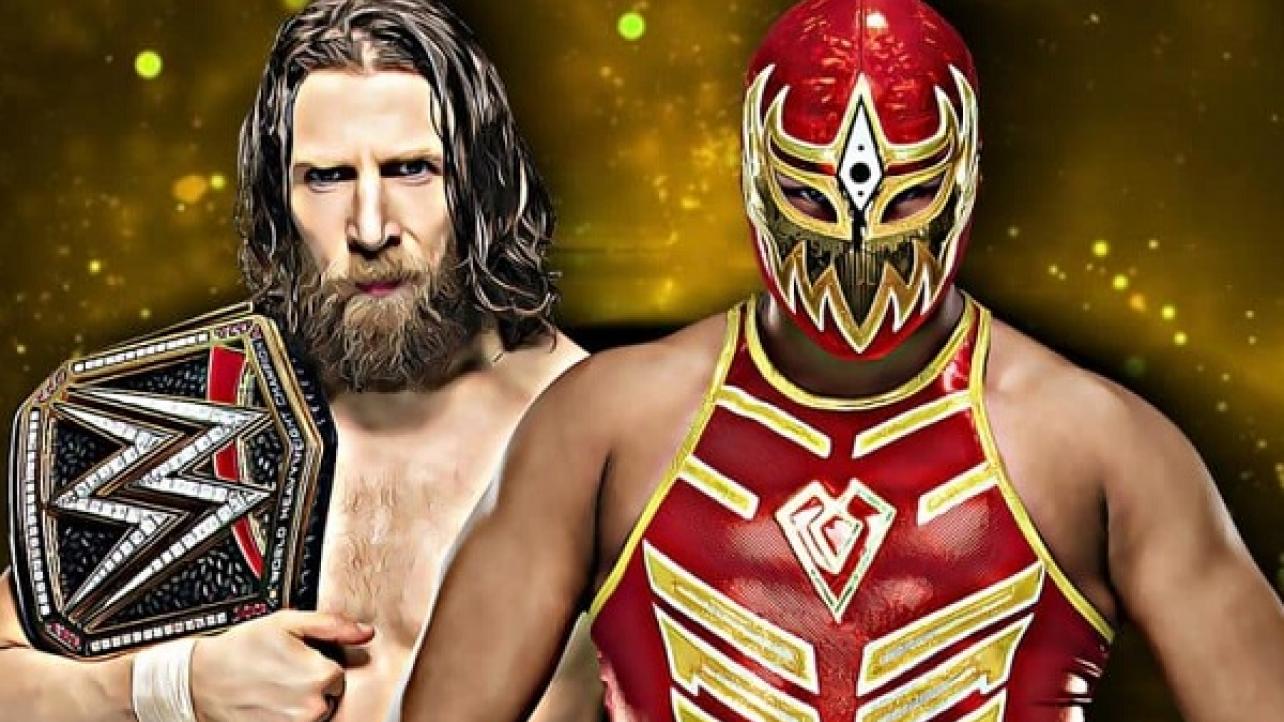 WWE Champion Daniel Bryan recently spoke with the folks from Yahoo! Sports for an interview, during which he revealed a 205 Live Superstar that he would like to have a “Mask vs. Hair” match against.

Bryan noted that he is impressed with many of the talents on the 205 Live brand and that he would “love to wrestle Gran Metalik in a Mask vs. Hair match.”

“It’s not this selfless thing, it’s actually a selfish thing,” Bryan said of wanting to work with a talent who isn’t exactly at the top of the ladder in WWE. “I want to wrestle the best guys on the planet. Some of those best guys are on ‘205 Live.'”

Bryan added, “We have Gran Metalik here and he’s one of the best luchadors in the world and he’s on that show. Man, would I love to wrestle that guy in a mask vs. hair match. That’s sometimes where my passion gets ahead of me.”

Later in the interview, the current WWE Champion on the SmackDown Live brand would go on to share his opinion of smaller guys being “generally more exciting” than bigger guys.

“Realistically, Rey Mysterio was doing this in 1996,” said Bryan of the movement in the business of smaller guys changing the perception of size back in the day. “Rey, Dean Malenko, Eddie Guerrero, they were changing perceptions of size back then. For a while, that whole movement took a step backwards before moving forward again like it is now, but it was going to happen anyway.

“We have five hours of live television every week and who are the best people to fill that time? It’s going to be the people who can wrestle in the best and most entertaining ways. We live in a society where people don’t pay attention to something for long if it doesn’t interest them. Smaller guys are generally more exciting.”

Check out the complete Daniel Bryan interview at Yahoo.com.