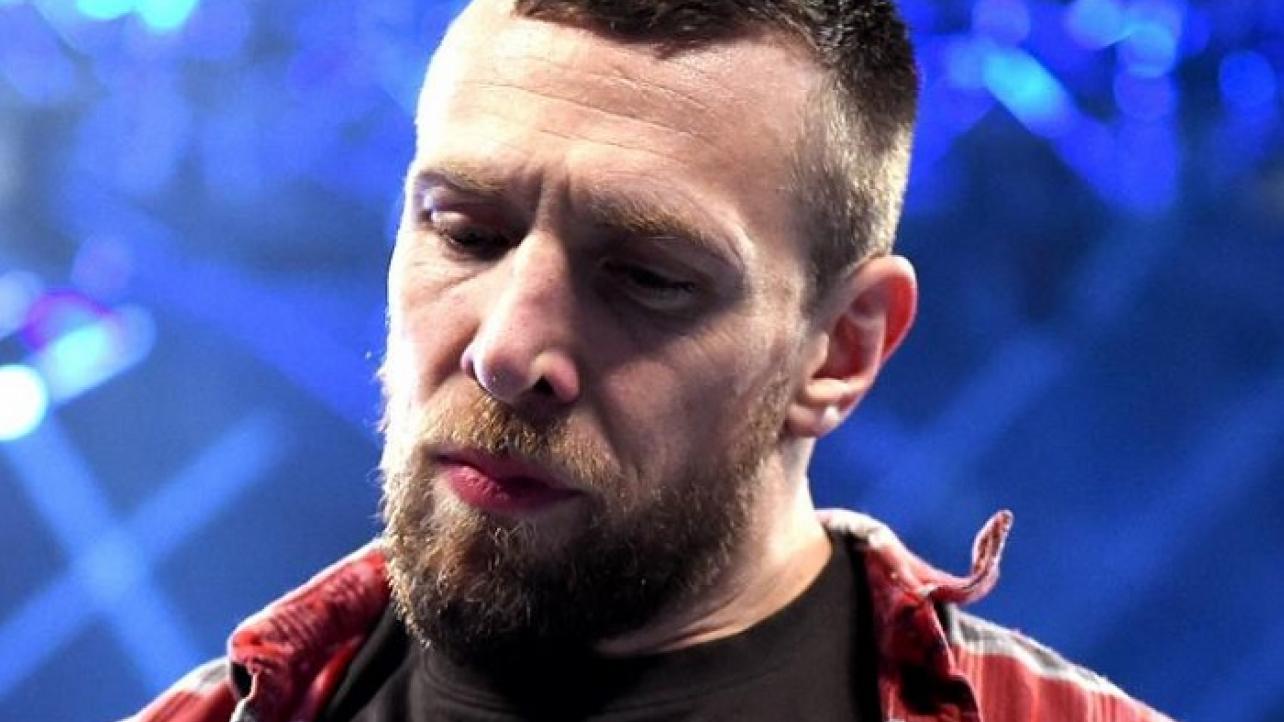 Daniel Bryan was a special guest on The Bellas Podcast which went online this morning for what turned out to be a very newsworthy interview if you’re a current WWE fan.

During his appearance on the podcast, Bryan shared that WWE was giving him six weeks of paternity leave when his and Brie’s new baby arrives this summer and that soon after that time, it won’t be long until his contract with WWE ends.

Bryan added that he thinks he will be done being a full-time wrestler when his contract expires but will always love wrestling and “do wrestling”, specifically saying that he would want to wrestle once a month or once every couple of months.

“WWE has been great,” Bryan said during the show this week. “They’re gonna give me six weeks paternity leave which so few places in the United States do that. “

Bryan continued, “So I’ll get to be home those first six weeks, but then after that, it’s not long until my contract is up. We’ve been talking what we do from there, but to me, in my mind, I’m just done being a full-time wrestler.”

“I love being a Dad,” he added. “I will always love wrestling, I will ALWAYS love wrestling and I always want to do wrestling. But when I say ‘always do wrestling’, that means maybe once a month or once every couple of months.”

Check out the complete Daniel Bryan interview from The Bellas Podcast at Apple.com.