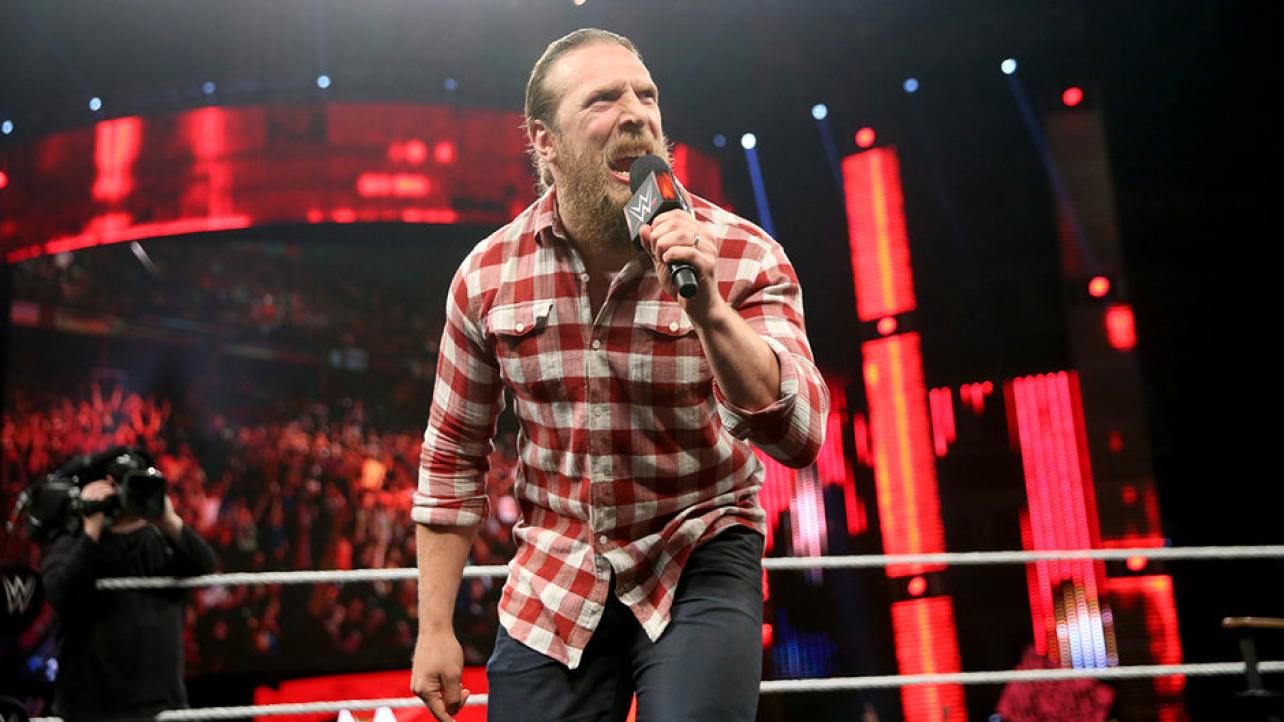 WWE SmackDown Live General Manager Daniel Bryan recently spoke with The National while on tour for WWE overseas. Featured below are some of the highlights.

On if he will return for a match at WrestleMania 34: “I don’t know and I don’t think they know. I think it all depends on whether or not I get cleared. As of this moment, as of today, I am not cleared by WWE. I have done everything in my power. Everything they have asked me to and I have gone above and beyond as far as ‘Ok, what doctors do you need me to see. Send me to any doctor you want, any doctor that you want and lets get their feedback on what is going on with me.’ So far every doctor has cleared me that they have sent me to and so there is a chance. I used to think that the percentage of the WWE ever clearing me was low. I think with the stuff that I have done it has gone a little higher but I don’t know how much higher.”

On working with Shane McMahon: “I have really liked working with Shane. One of the things that is really nice about Shane is that he is a positive person. When we first started working together it was really interesting because we were shooting a shot backstage and it didn’t go as planned because the camera guy was new. But he didn’t chew him out or anything like that. ‘Hey, man, welcome here. This is how we do things here so next time do it like this.’ And that is a great way for a leader to talk to people who work for him rather than being ‘Argh, you idiot, what are you doing.’ So yeah, I really enjoy working with him.”

On the reason why hearing the “Yes!” chant can sometimes be hard on him: “That is actually the hard part. Because I still really deep down really want to wrestle still and that is no secret. But when you go out there and people are so into it and then you can’t do what you love to do. That sometimes makes it harder.”

Check out the complete Daniel Bryan interview at TheNational.ae.