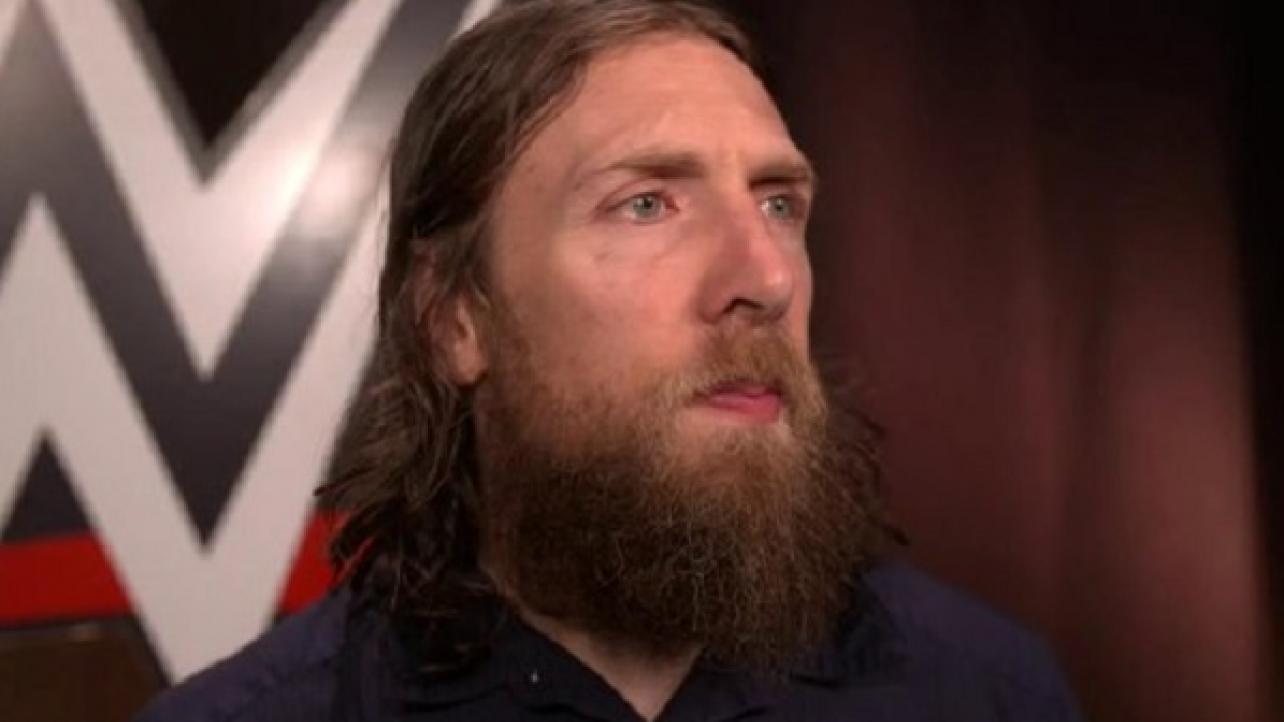 As noted, WWE Superstars have been featured in videos released on WWE’s various social media platforms discussing their past experiences with the EVOLVE promotion ahead of its’ 10th anniversary special.

EVOLVE is an independent pro wrestling promotion run by former Paul Heyman protege from the original Extreme Championship Wrestling (ECW) days, as well as the founder and former promoter of Ring Of Honor (ROH), Gabe Sapolsky.

In the latest WWE release, one-half of the reigning SmackDown Tag-Team Champions, Daniel Bryan, reflects on coming up with the name for the EVOLVE Wrestling promotion.

Check out the video below, and make sure to check back here at eWrestling.com this Saturday evening for EVOLVE 10th Anniversary Celebration results, as well as AEW Fight For The Fallen results!

.@WWEDanielBryan looks back on CREATING the EVOLVE name.