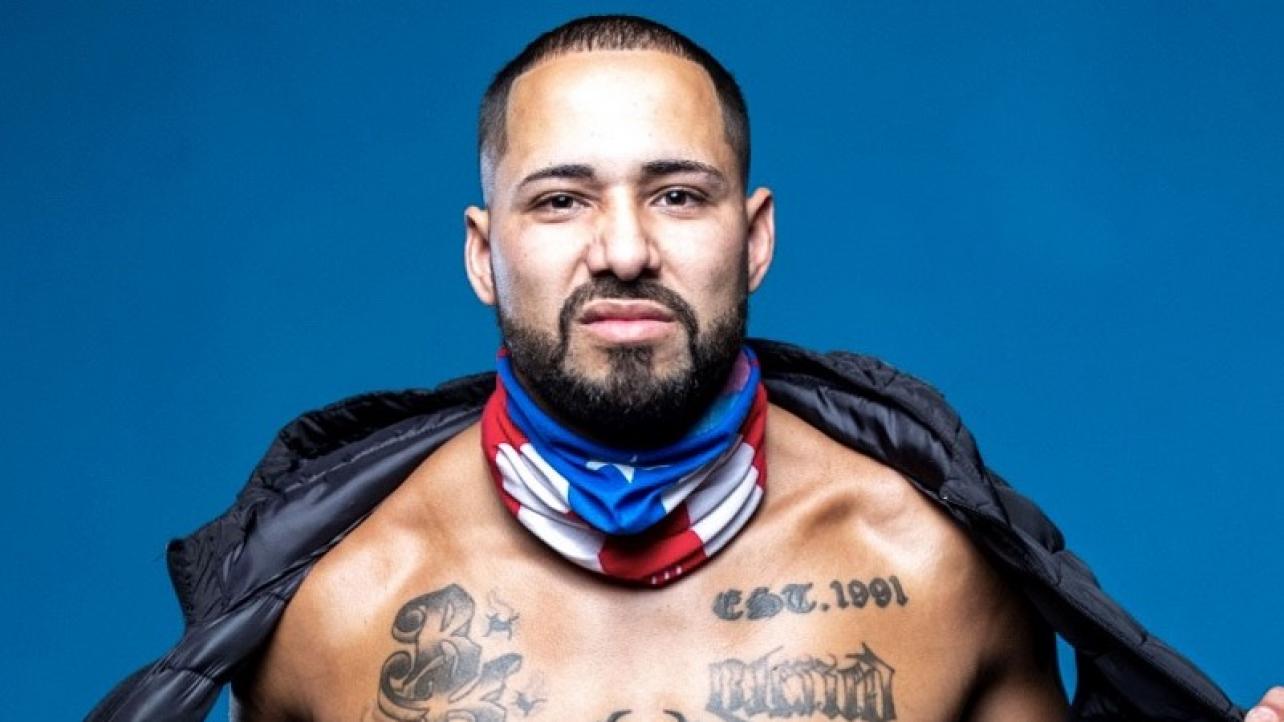 Danny Limelight Finished With AEW For “The Foreseeable Future”

According to a report from Fightful, Danny Limelight may be finished with AEW.

During his appearance at the Indy Mayhem show, the AEW Dark regular discussed his favorite match in an AEW ring, as well as his future plans. Take a look at the highlights below.

Danny Limelight on his current status with AEW:

On his favorite match during his time in AEW:

“Konosuke(Takeshita) he’s the ace of DDT Pro. He’s a star. He’s amazing. We had never met before and we just – magic! It just felt so easy. There’s this one point in the match where he hits me with a pop-up powerbomb and we’re laying there and I can hear the fans really pop but the fans were the wrestlers, the guys who were wrestling on Dark.“

Danny Limelight Finished With AEW For “The Foreseeable Future”