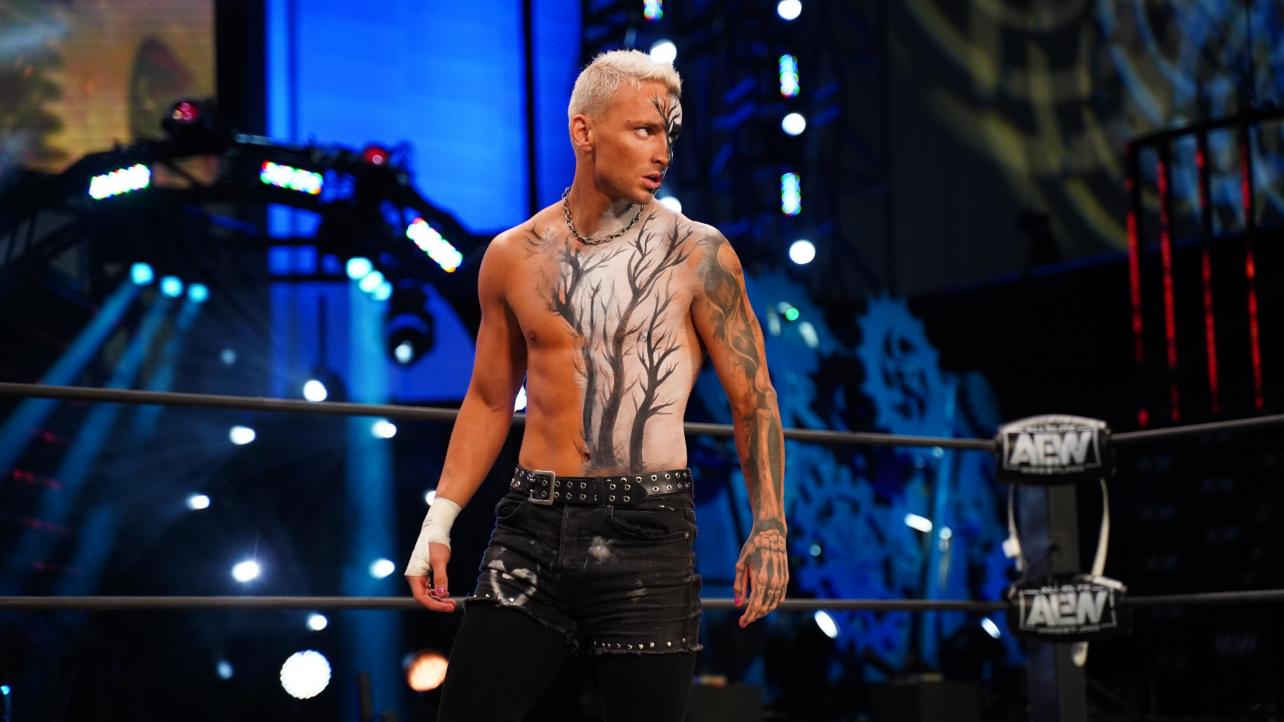 During his recent interview with the Wrestling Perspective podcast AEW superstar Darby Allin spoke about how the sport is very similar to film, specifically mentioning “The Expendables” and “Good Will Hunting” as examples. Check out the former TNT Champion’s comments below.

“Well, you know, when I first started, I would always use like this analogy for films and stuff like that. You can either have a movie that’s like, for example, I don’t know if you remember that movie ‘The Expendables,’ where it’s just crazy, like crash, explosion, explosion, explosion, Because, by the time you leave the theater, you’re all like, ‘Well, that was cool,’ but it doesn’t like hit you hard a month later, where you really stop [and it] hits you deep in the heart. As opposed to like a random movie, like ‘Good Will Hunting’ or something like that. Something that is a really good story where, oh, man, it leaves you thinking about it after you get out of the theater, as opposed to being like, ‘Oh, that’s cool.’ Yeah, move on.”

How he’s more interested in telling a good story than just non-stop action: