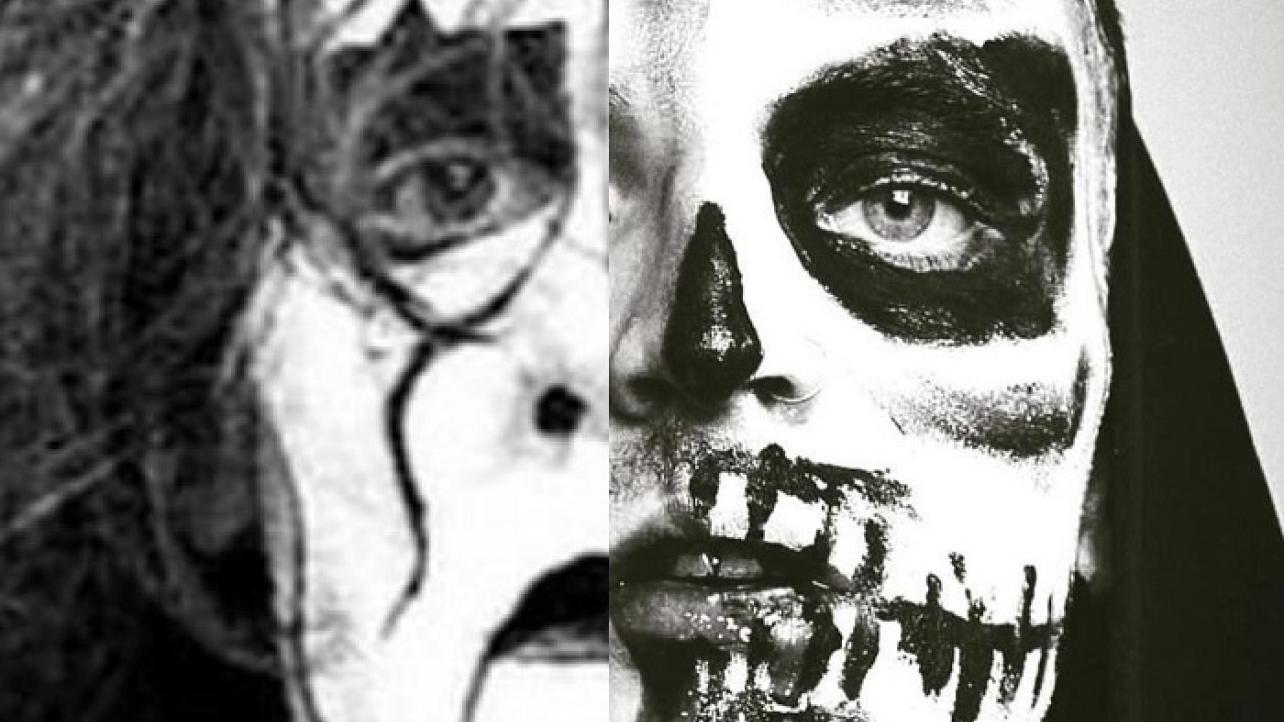 Darby Allin Disputes Sting Comparisons, Claims “The Icon” Had No Influence Over His Look

Darby Allin has often been compared to Sting, and while “The New Face of TNT” is flattered by the comparisons, he is also quick to point out that “The Icon” did not influence his look.

During a recent interview with TV Insider, the new TNT Champion spoke about often receiving comparisons to the WWE Hall Of Fame legend.

“My face paint just comes from my real life,” Allin said when the comparison was brought up. “That’s not really a character thing I try to rip off of anybody.”

Allin, who defeated “The American Nightmare” Cody Rhodes after a solid night sleep in his car the night before the AEW Full Gear 2020 pay-per-view in October, would go on to elaborate on the origins of his look.

He added, “I’m flattered by [the comparison], it’s cool, but it’s definitely not what I’m thinking about while I’m doing it.”

Check out the complete Darby Allin interview at TVInsider.com.

Darby Allin Disputes Sting Comparisons, Claims “The Icon” Had No Influence Over His Look