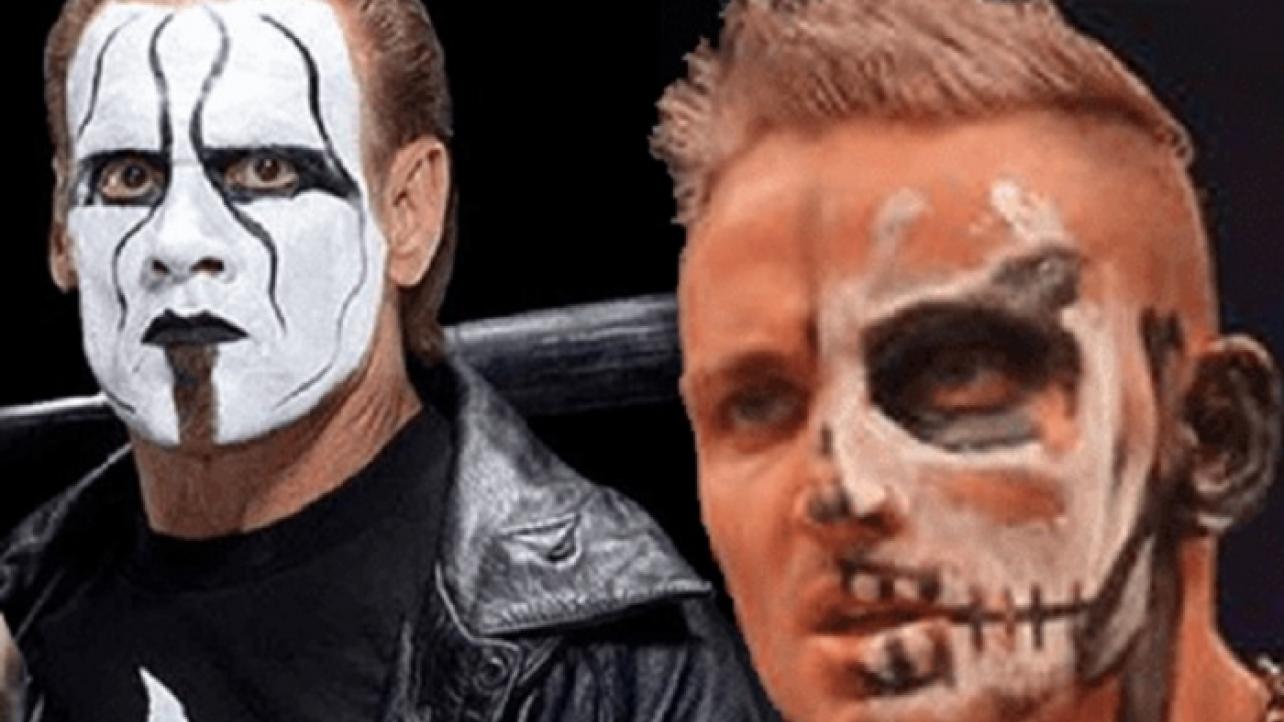 Darby Allin Hints At Sting Becoming His Manager In AEW

AEW superstar and current TNT champion Darby Allin recently spoke with Sportskeeda to discuss the arrival of wrestling legend Sting to AEW, and whether or not he foresees a possible pairing between the two in the future. Highlights from the interview can be found below.

How Sting captivated him as a performer:

I was a Sting fan, but I never watched WCW or any real wrestling stuff back in the day. But when I go back and watch it when I was a little older, Sting was one of those guys that captivated me as a performer. He has a lot of interesting traits in himself that I gravitated towards.

Says he’s ready to step into the ring with him if that’s what Sting wants:

On a possible pairing with Sting:

Darby Allin Hints At Sting Becoming His Manager In AEW