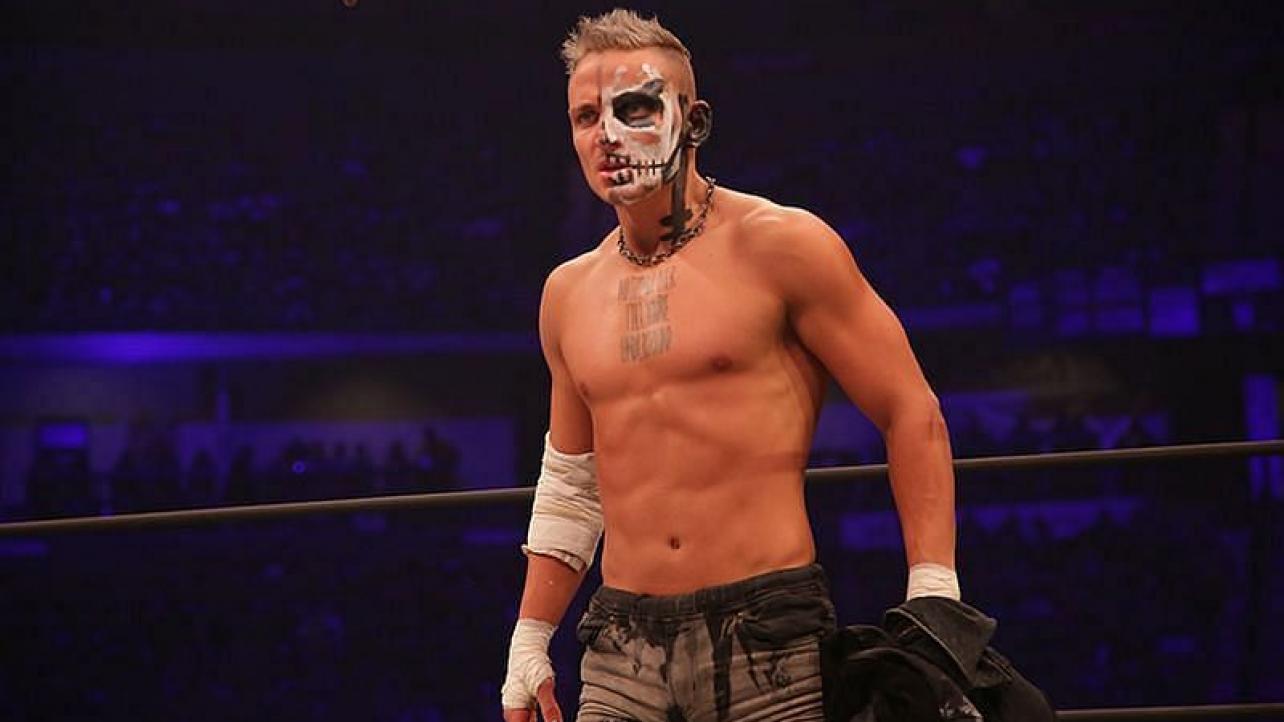 Darby Allin On Jackass 4 Film: “I Ain’t In This Movie!”

A big rumored news item that surfaced over the last couple of weeks was that AEW superstar and former TNT champion Darby Allin would be appearing in the upcoming Jackass 4 film, an idea that was perpetuated when Jackass icon Steve-O made a cameo in one of Allin’s video promos for Dynamite.

However, Allin has taken to Twitter and denied that he is in the film after responding to a post made by Knotfest, who reported that he would be appearing alongside Shaquille O’Neal, Tony Hawk, Eric Andre, and UFC heavyweight champion Francis Ngannou.

Allin is set to take on Ethan Page in a coffin match on Wednesday’s Fyter Fest on TNT. Check out his tweet below.

I ain’t in this movie! https://t.co/iRgtwIORzM

Darby Allin On Jackass 4 Film: “I Ain’t In This Movie!”