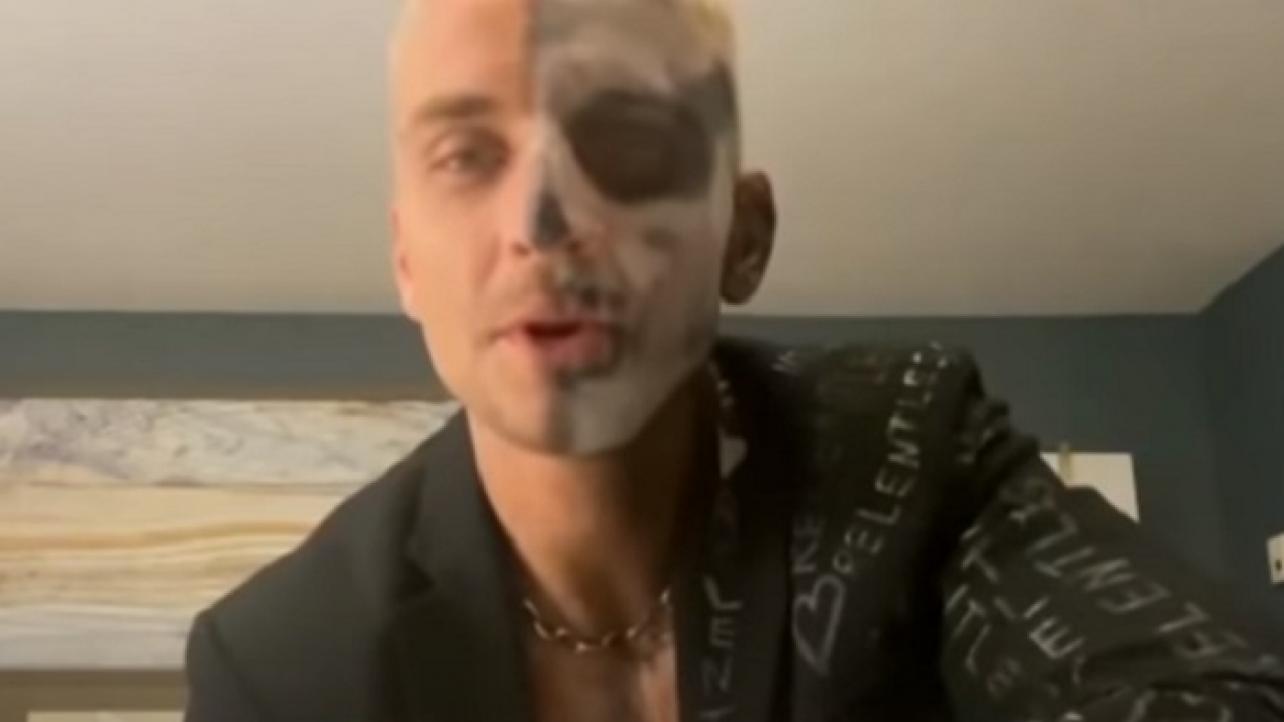 As noted, former TNT Champion Darby Allin recently appeared as a guest on ESPN SportsNation for an in-depth interview covering all things pro wrestling and AEW.

During his appearance on the show, the charismatic performer spoke about where he gets the inspiration from when putting together cinematic matches.

Featured below is an excerpt from the interview where he touches on this particular topic, as well as a complete video archive of his appearance on the popular ESPN program.

“I would say guys like [Joker director] Todd Phillips, or anybody in the sense that would do like crazy documentaries. Like Todd Phillips did stuff like that. Like that raw, gritty type filming. I love that. I live for that, you know. Just that really, really crazy style of directing where you don’t know what’s going to happen.”

Check out the complete interview at YouTube.com. H/T to 411Mania.com for transcribing the above quotes.