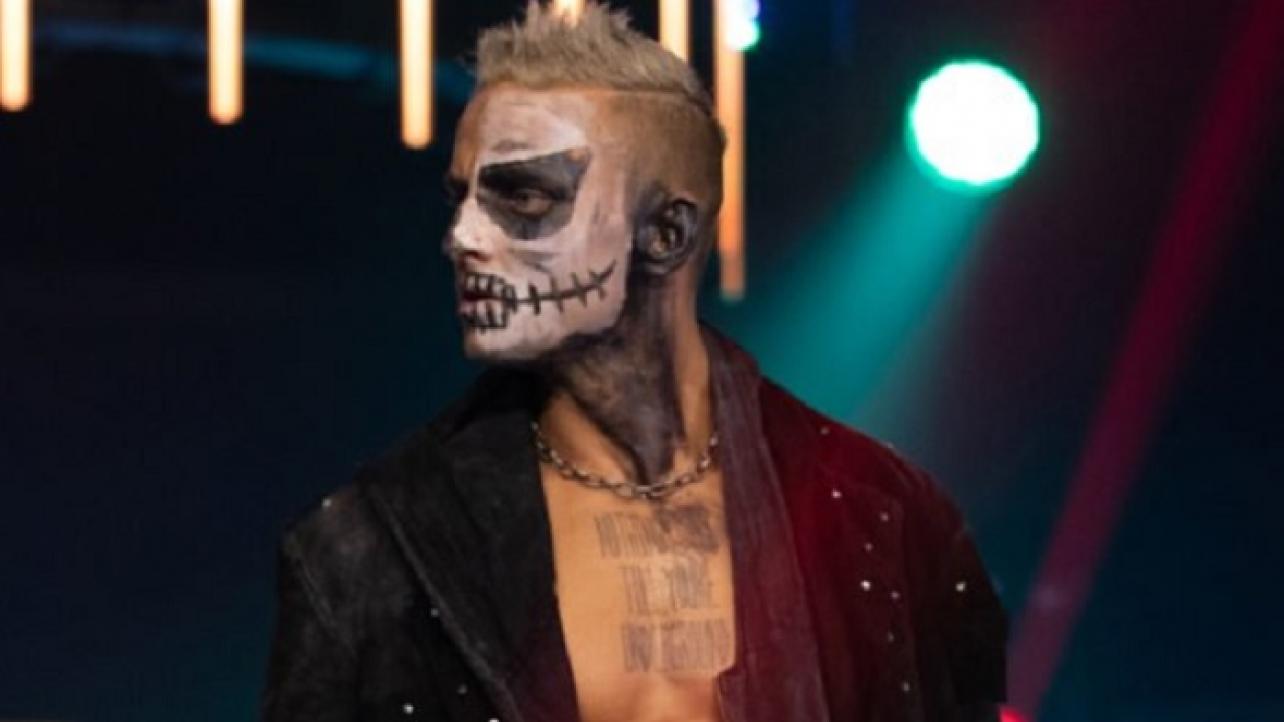 On a recent edition of the “School of Morton” podcast, AEW star Darby Allin spoke about turning down a tryout offer from WWE.

Ricky Morton said he and his son, Kerry, has been operating their wrestling school. They make sure everybody is in good health. After they are done wrestling, the use Lysol and different sprays to wipe down the ropes and the mats. They clean the showers and make sure they do everything they can do remain healthy. Today’s guest was Ricky Starks. Starks has been wanting to wrestle since the age of 7. Mr. Mexico #2 trained him. Starks’s contract with NWA ended this past April. They ended their relationship amicably and has nothing but great things to say about the NWA and enjoyed his time there.

When Allin turned 18 years old, he was only 120 pounds. He dropped out of film school. He wanted to make documentaries based on Craig List fetishes. His goal was to interview these people who had strange fetishes and why they were seeking these out. It never came to fruition as the other person he was going to work with, his neighbor, went to jail. Allin lived in his car for 3 years, stating he didn’t want to buy anything he couldn’t afford, and wanted to stay focused on his goal of making it big in wrestling. He described having a girlfriend while homeless was weird. They would go for a ride or to a concert, come back, and sleep in the car. Allin was offered a tryout at the WWE Performance Center but turned it down. He said the people that asked him to come already knew about him and seen his work, so they should either want him or not. He did not want to play the game of trying out, then sent to 205 Live never to be heard from again. He came up with the name Darby Allin using the first name Darby from Darby Crash and Allin from GG Allin, both of which are punk rock singers who are both dead. Even though they both died of drug overdoses, he said they were both captivating personalities. Darby Allin is straight edge. Allin’s next goal is to main event a Pay Per View.

(H/T to Chris Siggia and Rajah.com for transcribing the above interview quotes. Send all feedback to jspodcast2020@gmail.com or @wrestlingfancs.)

Take a little of #TheFiend, sprinkle a little surfer #Sting, circa early WCW days, and you get #AEW‘s #DarbyAllin .. no?

Nahh, obviously he’s light years different as a character and in-ring performer, but the look is very similar to a blended version of Sting & #BrayWyatt, #IMO pic.twitter.com/sREXhTyKEP