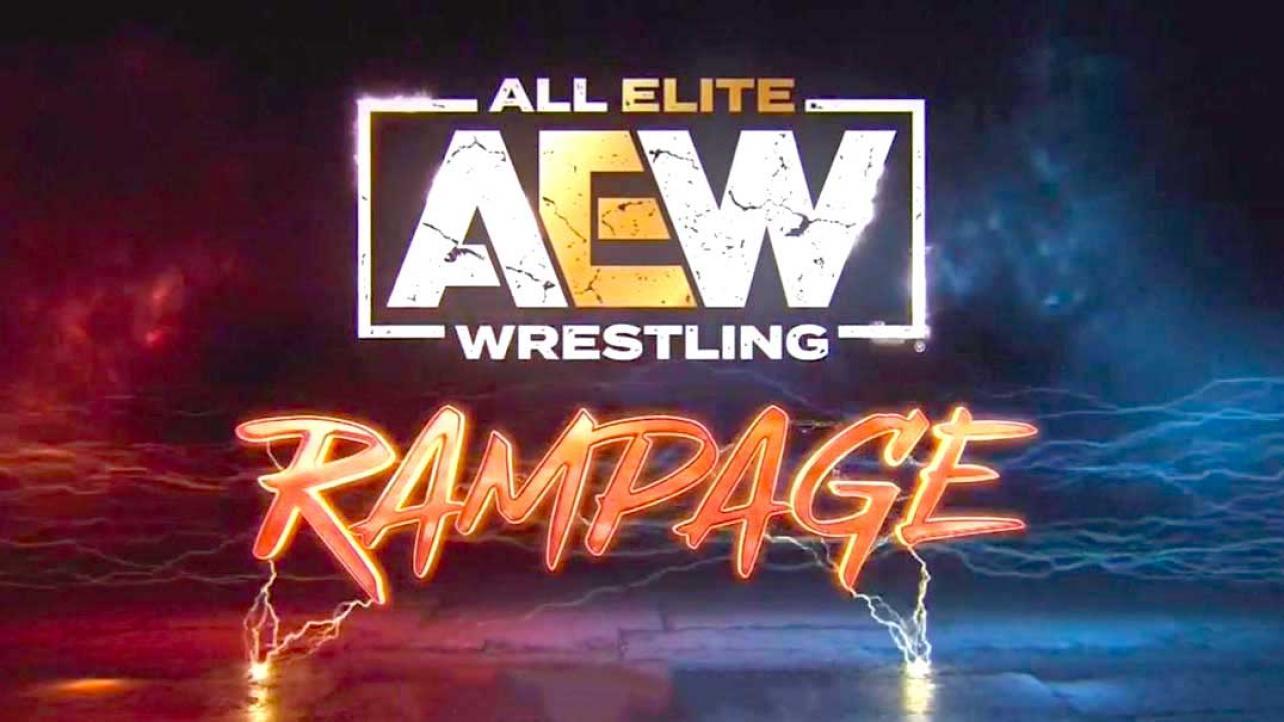 A big match is official for next week’s edition of AEW Rampage on TNT.

On this week’s edition of the show on Friday night, a big one-on-one contest was announced for next week’s show, which will be the final episode leading into the highly-anticipated AEW All Out pay-per-view.

Set as one of the matches for next week’s installment of the new weekly AEW on TNT series is a singles match pitting Darby Allin against Daniel Garcia.

Make sure to join us here at eWrestling.com next Friday night for live AEW Rampage results coverage!