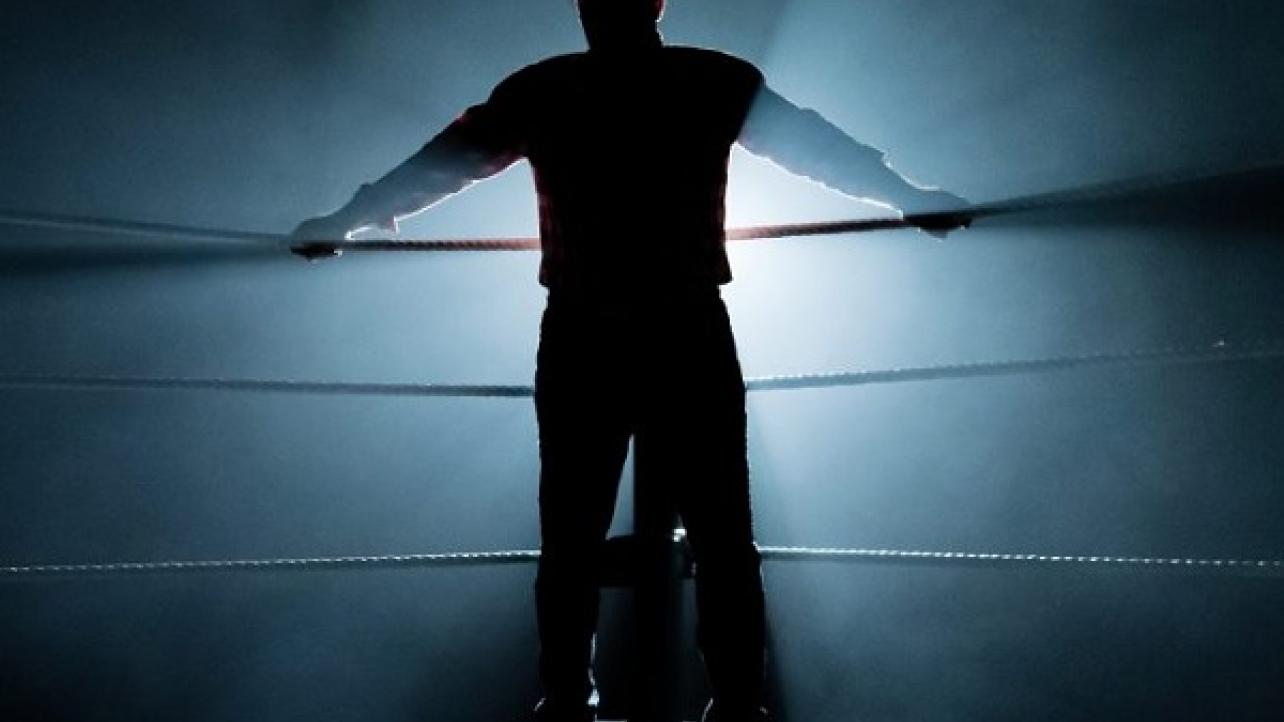 It looks like there will be more episodes of the popular VICELAND documentary series Dark Side of the Ring coming in the near future.

VICELAND issued a press release on Tuesday to announce that they have picked up the critically-acclaimed pro wrestling docu-series for a second season.

They also noted that the debut episode of the first season drew the highest-rated premiere in the history of the channel.

Check out the official press release below.

VICELAND ORDERS ROUND TWO OF DARK SIDE OF THE RING

July 23, 2019 – BEVERLY HILLS, CA: VICELAND, the Emmy-winning youth lifestyle and entertainment network from VICE Media and A+E Networks, has renewed its popular docu-series DARK SIDE OF THE RING, it was announced today at the Television Critics Association semi-annual Press Tour in Los Angeles by VICELAND president Guy Slattery.

The second season pick-up comes after the critically praised DARK SIDE racked up the best premiere ratings in P18-49 and total viewers (P2+) of any series in the channel’s three-year history,* garnering attention from some of the sport’s superstars, including Dwayne “The Rock” Johnson who tweeted his love of the show.

“We were thrilled with the positive response to Dark Side when it debuted,” said Slattery. “The enthusiasm from fans and non-fans alike was contagious. We can’t wait to tell more of these stories.”

The second season of the series will almost double the initial episode order, with ten hour-long examinations of the collision of fantasy and reality and the stars’ larger-than-life characters in and out of the ring from returning executive producers Evan Husney and Jason Eisener.

Production is underway on the second cycle and, this time, the VICELAND series will become a Crave Original, with Season 1 set to have its Canadian premiere this fall, only on Crave.

“DARK SIDE OF THE RING hails from VICE Studios’ Canadian production team and there’s a huge wrestling fan base here in Canada, so partnering on this specific series is a natural fit for Crave,” said Justin Stockman, Vice-President, Premium SVOD and OTT, Bell Media.

DARK SIDE OF THE RING is produced by VICE Studios and has been commissioned by Canada’s Bell Media for their Crave platform.