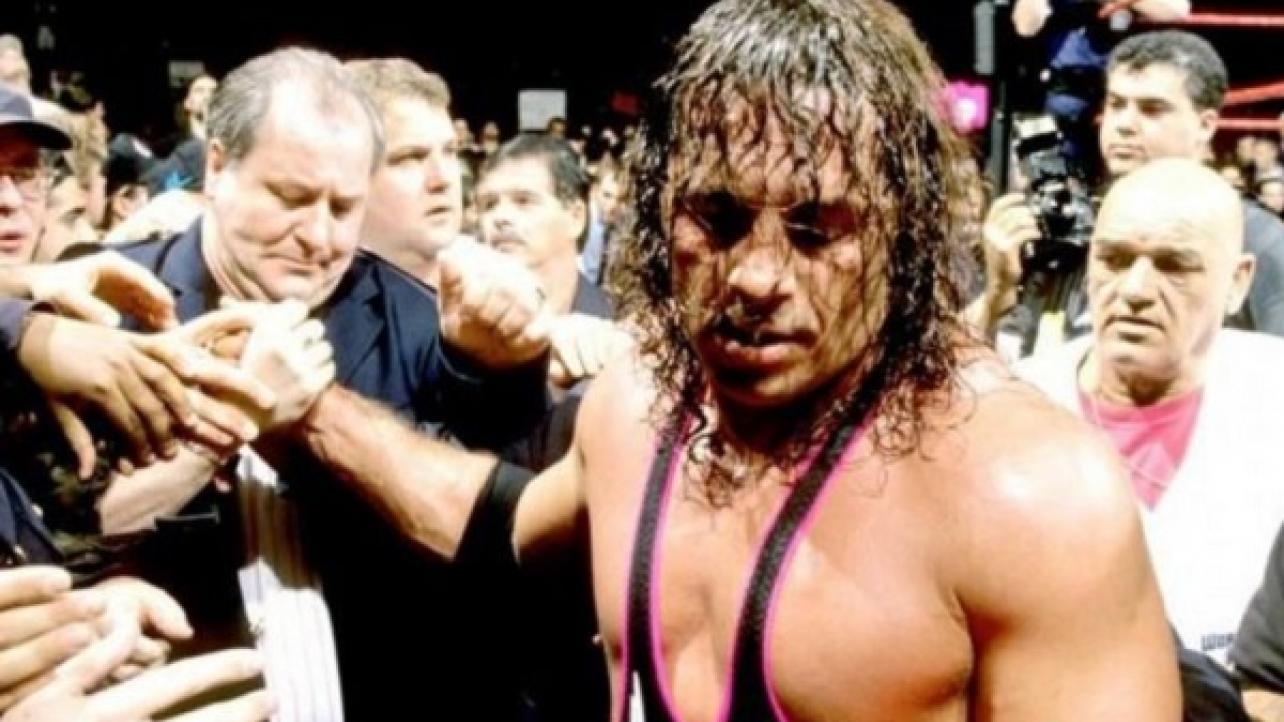 Dark Side Of The Ring: Montreal Screwjob Draws 181,000 Viewers On Viceland

The numbers are in for Viceland’s latest installment of their Dark Side of the Ring multiple-part documentary series on pro wrestling tragedies and other dark subjects.

The latest special featured another in-depth look on the infamous “Montreal Screwjob” between WWE and Bret Hart when he was leaving the company for WCW during the WWE vs. WCW “Monday Night Wars.”

The show, which premiered on Viceland this past Wednesday evening, drew 181,000 total viewers, according to Showbuzz Daily. By comparison, the episode on the relationship and careers of late WWE legends “The Macho Man” Randy Savage and Miss Elizabeth drew 154,000 total viewers.

The “Montreal Screwjob” episode was the third in the series. To watch all three episodes, visit Viceland.com. Check out the episode on the murder of Bruiser Brody below.

Dark Side Of The Ring: Montreal Screwjob Draws 181,000 Viewers On Viceland