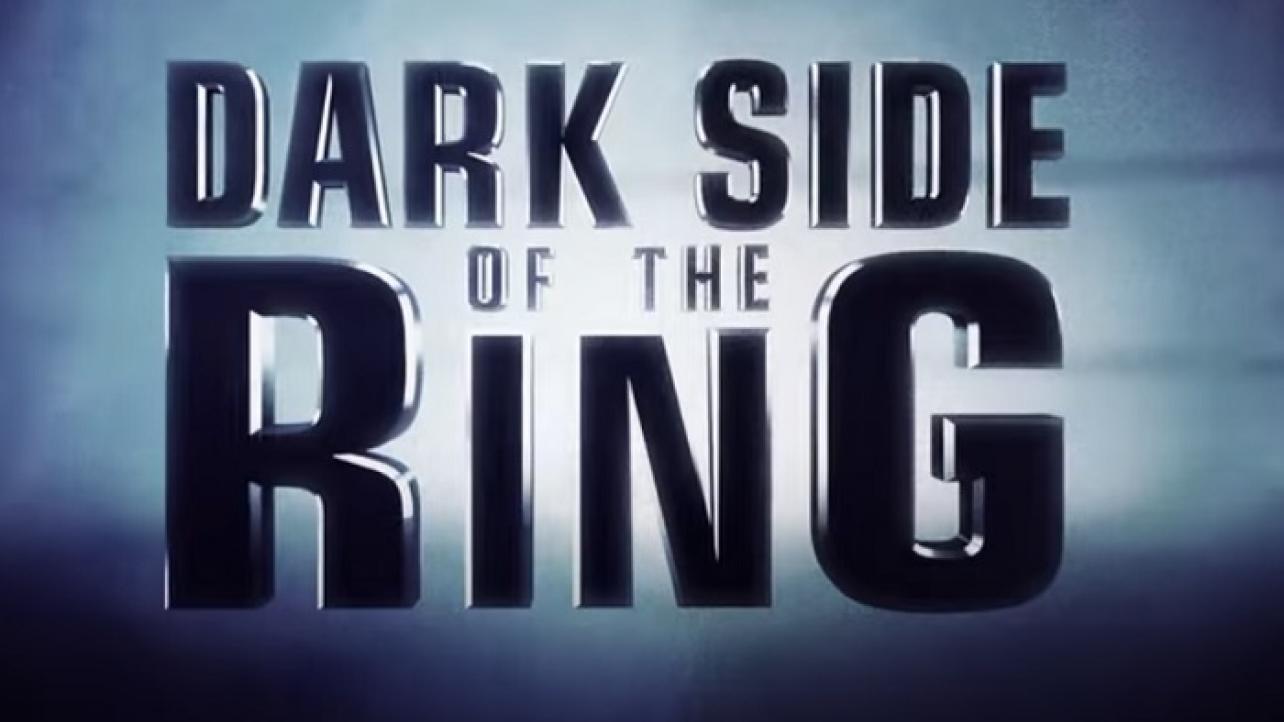 Pro wrestling get ready, because one of the best shows in the genre’ is coming back for its’ third season soon.

On Thursday, Vice TV announced that the third season of their popular docu-series covering the tragedies and controversies from the world of pro wrestling, “Dark Side of the Ring,” is scheduled to return with the season premiere episode debuting on Thursday, May 6, 2021 at 9pm Eastern Time / 6pm Pacific Time.

Check out the official trailer for season three of Vice TV’s “Dark Side of the Ring” via the video embedded below courtesy of the official YouTube channel of the cable television network.