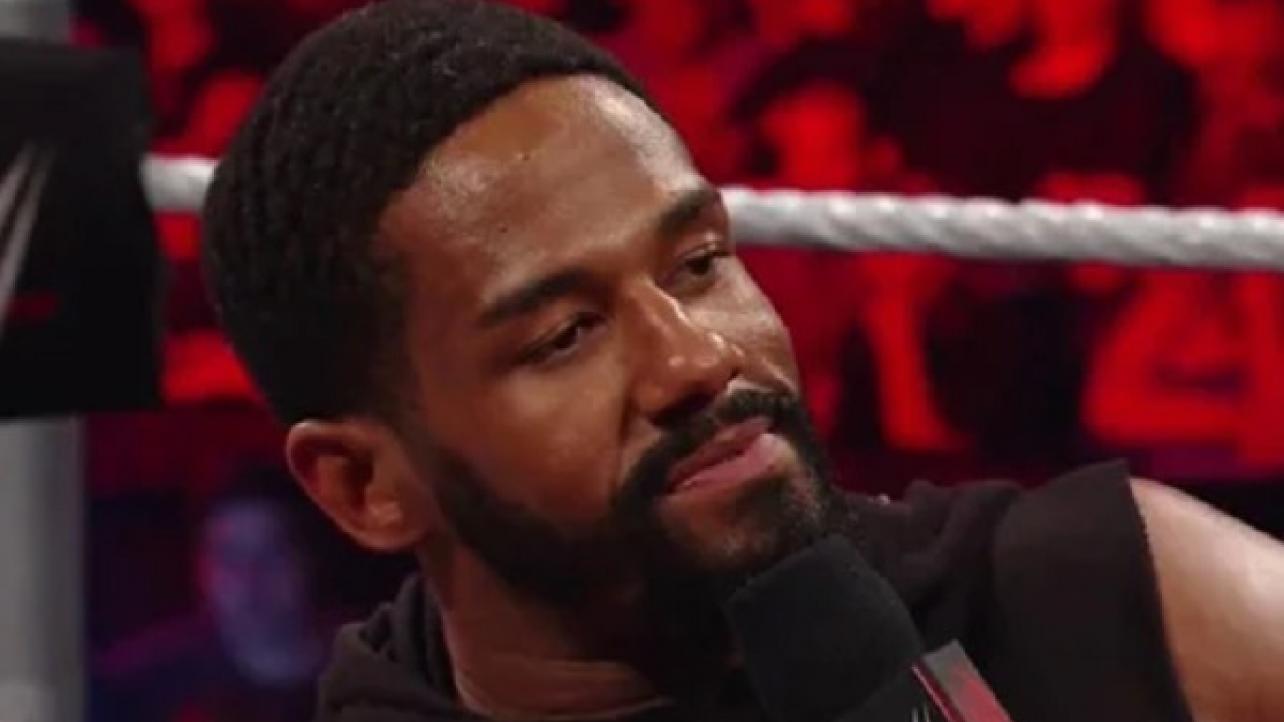 I wanted to pass along to you the interview I did with Darren Young in Los Angeles. He talks about how getting released from WWE “broke” him, what Vince McMahon said after he came out, his “Make Darren Young Great Again” angle with Bob Backlund, wanting to get sign with AEW and much more!

Being released from WWE broke him:: “I’m going to be honest with you 2017 broke me, 2018 really opened my eyes and in 2019 I’ve just been making moves. Taking acting class, getting those reps in out here in LA. I’ve been out here almost 2 years now. When I got released, nothing last forever. It was a little weird how I got released, I was doing media at an LA Clippers game with Enzo and Miz and the next day I got a call from Mark Carrano that I was going to be released. Life goes on.”

Triple H made him cry backstage:: “It’s unfortunate that someone didn’t have my back because when I was having my last feud with The Miz, I was told I couldn’t use the crossface chicken wing because it was a dangerous hold. Legit. I said I know what I’m doing, I’m not going to kill anyone. Fast forward and I found out the move was being saved for Asuka. The Miz pointed that out to me in the locker room weeks later and I was like ‘I f*cking knew it!’ It broke my heart. I’ve got pictures of him on my wall in my childhood room. It broke my heart. I cried like a baby backstage and he came over and was like ‘Darren, why are you crying?'”

Seeing Finn Balor’s entrance at WrestleMania 34 was the most hurtful part of being released:: “I’ll be honest with you, the release wasn’t that hurtful it was more hurtful at last year’s WrestleMania seeing Finn Balor in the opening match and the LGBTQ colors were embraced under his umbrella. I love Finn, I love Finn to death but I was like ‘Man, you just released me a few months ago. Give a dog a bone. Let me embrace it.’ I want to be able to go out there and show people that being gay comes in all different sizes and shapes. I don’t celebrate being gay, I celebrate living my life free from hate and free from judgement.”

On being called “Black John Cena”:: “Well I wish I made black John Cena type money. I think I have that All-American chin like him.”