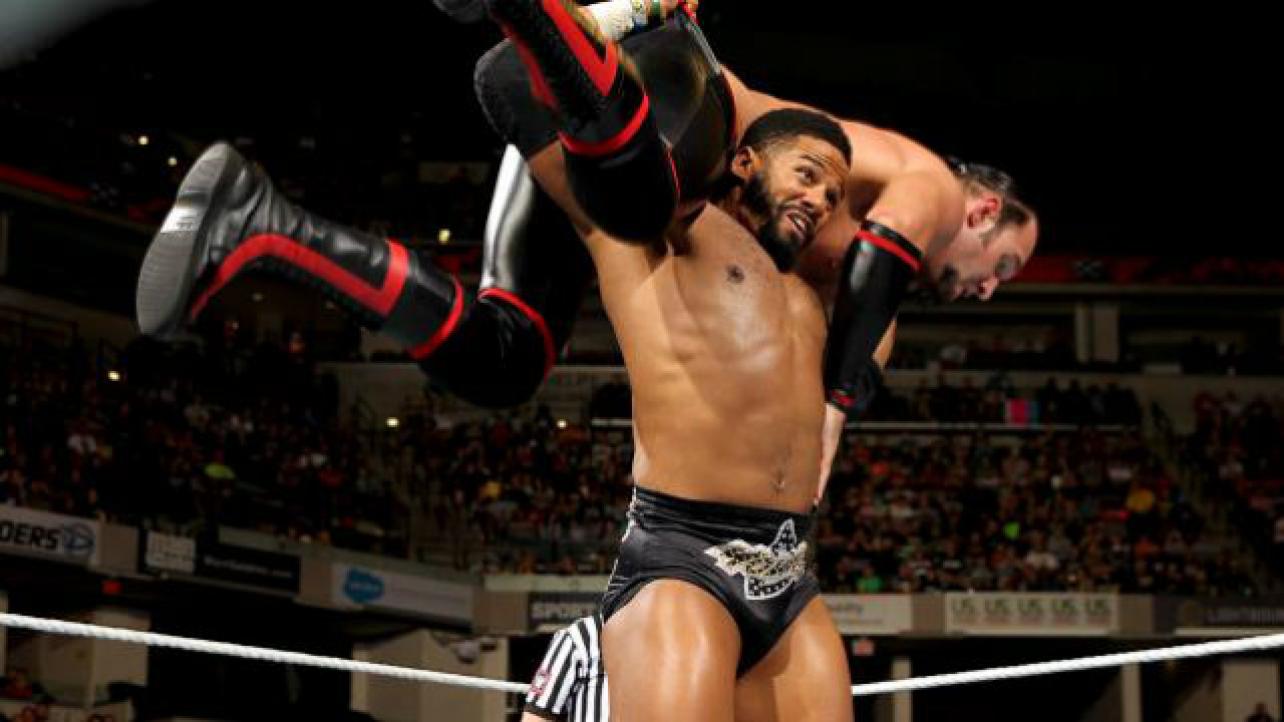 Former WWE Superstar Darren Young (Fred Rosser) recently appeared as a guest on Cerrito Live for an interview. Featured below are some of the highlights.

On coming out: “I was tired of just living my life as a lie and for 30 years, I suppressed those feelings for so long, not being myself, not being my true, authentic self, and I was tired of being affectionate behind closed doors, and then, when I’m out in public, I can’t be like any other normal couples. That’s the best decision for me that I’ve ever [made].

“When I came out publicly, I think it was summertime around the time of SummerSlam, and this was when SummerSlam was being hosted at the Staples Center. The summer I came out, he had a match with Brock Lesnar. And right after his match with Brock Lesnar, in catering, he was all iced up from head to toe, and he approached me in catering in front of everybody, and he told me to stand up. I stood up and he gave me a hug. And he said, ‘I’m very proud of you for coming out and being so courageous. If you have any problem with anyone in the locker room because of this, you let me know and I will take care of this.’ And he said this to me in front of everyone in catering. I was shocked! Here he just finished his match with Brock Lesnar and him coming up to me and showing me love was very moving to me.

“CM Punk may be rough around the edges, but he has nothing but love from me. Same with Randy Orton, Big Show, these top guys showed me so much love personably that it made me feel so at ease. It made me feel comfortable. It gave me confidence.”

On if fans will ever see CM Punk back in WWE again: “They say, ‘never say never’ and ‘anything could happen in the WWE. The WWE is a revolving door. I feel like the OGs, they always come back and if he would have come back now, it would be great for business.”