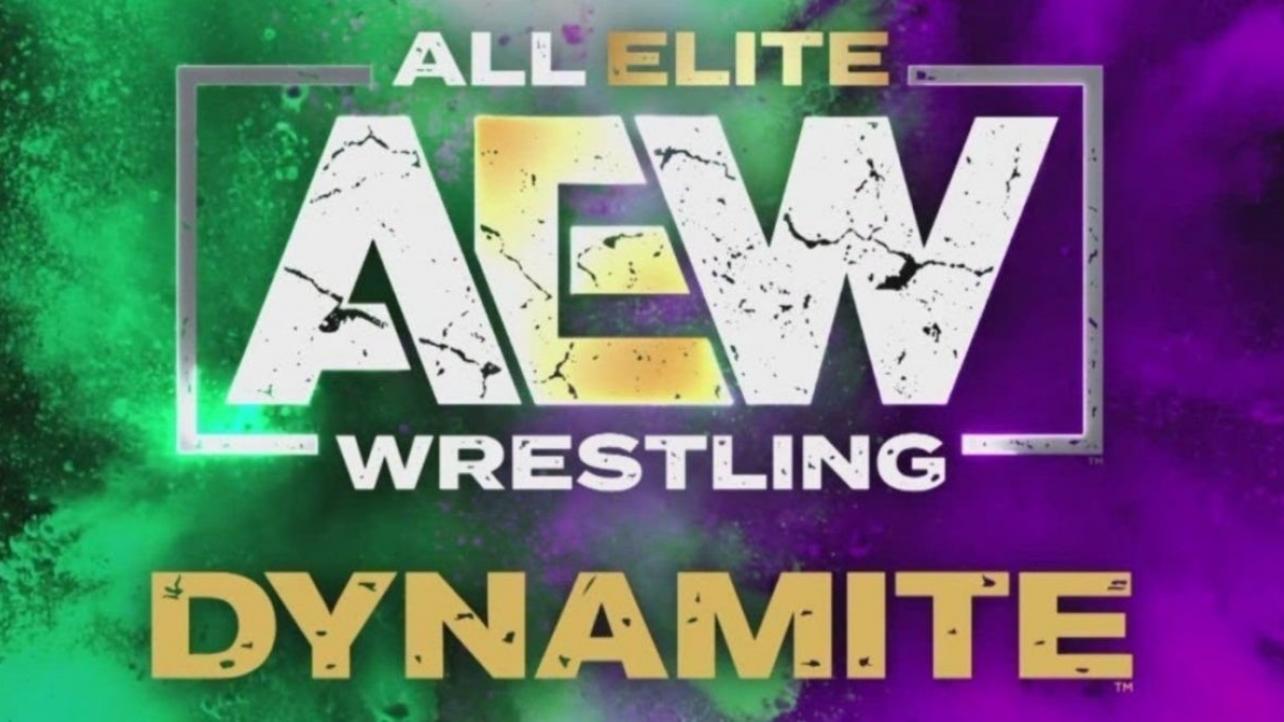 Date Revealed When AEW Dynamite Will Be Moving to TBS; Rampage Staying on TNT

Variety reported earlier today that AEW Dynamite will officially move from TNT to TBS in 2022 with the first episode on the new station airing on January 5, 2022. Until that time, all episodes will continue to air weekly on TNT on Wednesdays outside of a couple of expected preemptions due to NHL games. Meanwhile AEW’s second show – Rampage, which airs Friday evening at 10 PM ET, will continue to air on TNT instead of also moving to TBS as was originally planned.

AEW originally announced Dynamite’s move from TNT to TBS back in May.

Date Revealed When AEW Dynamite Will Be Moving to TBS; Rampage Staying on TNT