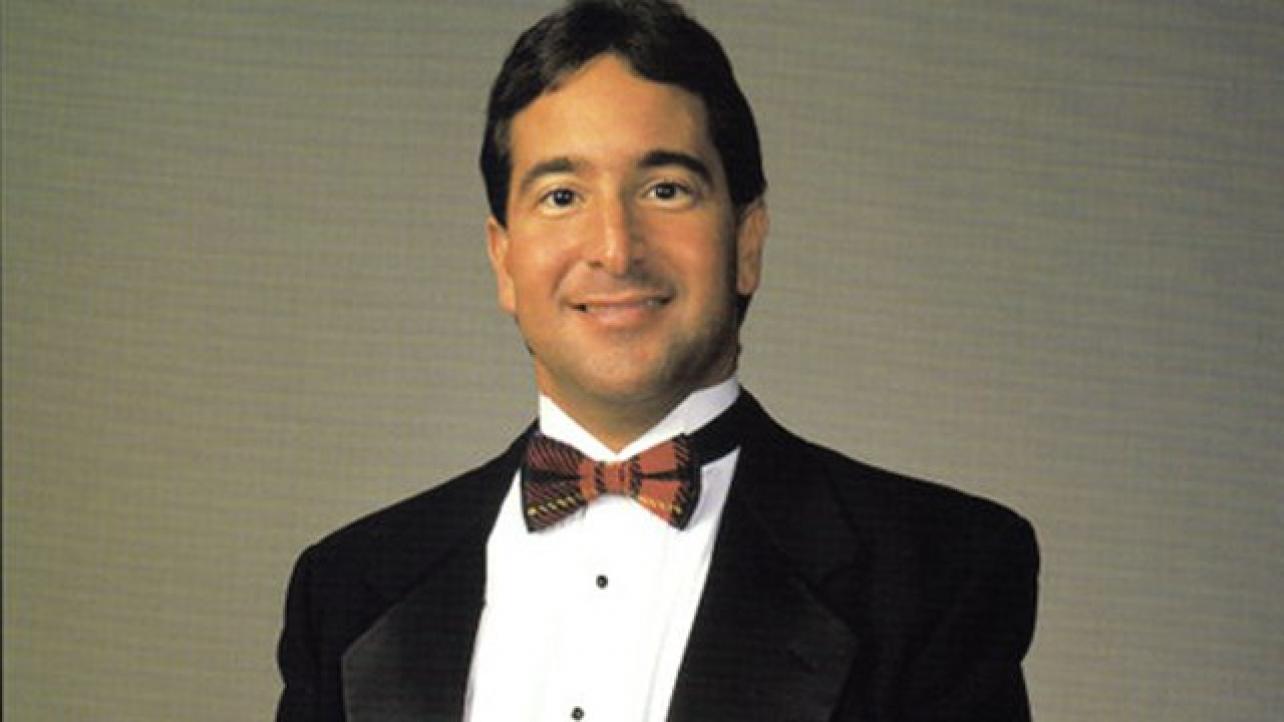 Earlier this week, Impact ring announcer Dave Penzer spoke to WrestlingInc., and discussed the company’s partnership with AEW. Check out what Dave had to say about the recent crossover.

On Impact’s partnership with All Ellite Wrestling:

“I’ll just put it this way: Scott D’Amore and the people in the office, they realize where we are. AXS TV is not a readily available channel. They’re hoping to get bigger coverage. Before it was just music, and it was one of my favorite channels ironically enough because I’m a huge live music fan. Three quarters of my DVR is saved stuff from AXS TV, rock concerts and country stuff. I was very familiar with AXS, but you know, most hotels you go to don’t have AXS TV and a lot of cable stations don’t have AXS TV. They’re bringing in Invicta and expanding with some of the Impact stuff … We’re not on TNT in prime time. We’re not! We don’t have Sting and JR and Tony Schiavone and Dustin and Cody and the Young Bucks and Miro. Those are just a few. They have all this young talent, those are just the established ones. We’re in a different place. I lay that all out because people say it’s not a fair trade, but in my opinion it doesn’t have to be.”

On the way Impact has benefited from the move:

“Kenny Omega, one of the top, most popular, most famous, most well-known wrestlers worldwide, maybe the greatest talent going right now in wrestling, is our world champion! He’s on our show every week. How could that be a bad thing? It could only be a good thing. It could only help. It may not be an equal partnership in our guys getting featured, their guys getting featured, our name being mentioned, their name being mentioned. It doesn’t have to be. Kenny Omega’s our world champion! I’ll leave it at that. Anybody that doesn’t see the value in that, I respect your opinion, but I respectfully disagree.”

“I read what you read, and nothing was talked about at the Impact tapings that we just had. There was not like a team meeting about it. Nobody pulled me aside. I heard about it when people started murmuring on the internet about it. It is what it is. I would be lying if I said that I had any insight into what’s happened, what did happen, why it happened. I’m just glad to be there. Like when I said I wouldn’t have wanted to know who was coming out the Nitro curtain, I don’t want to know.”