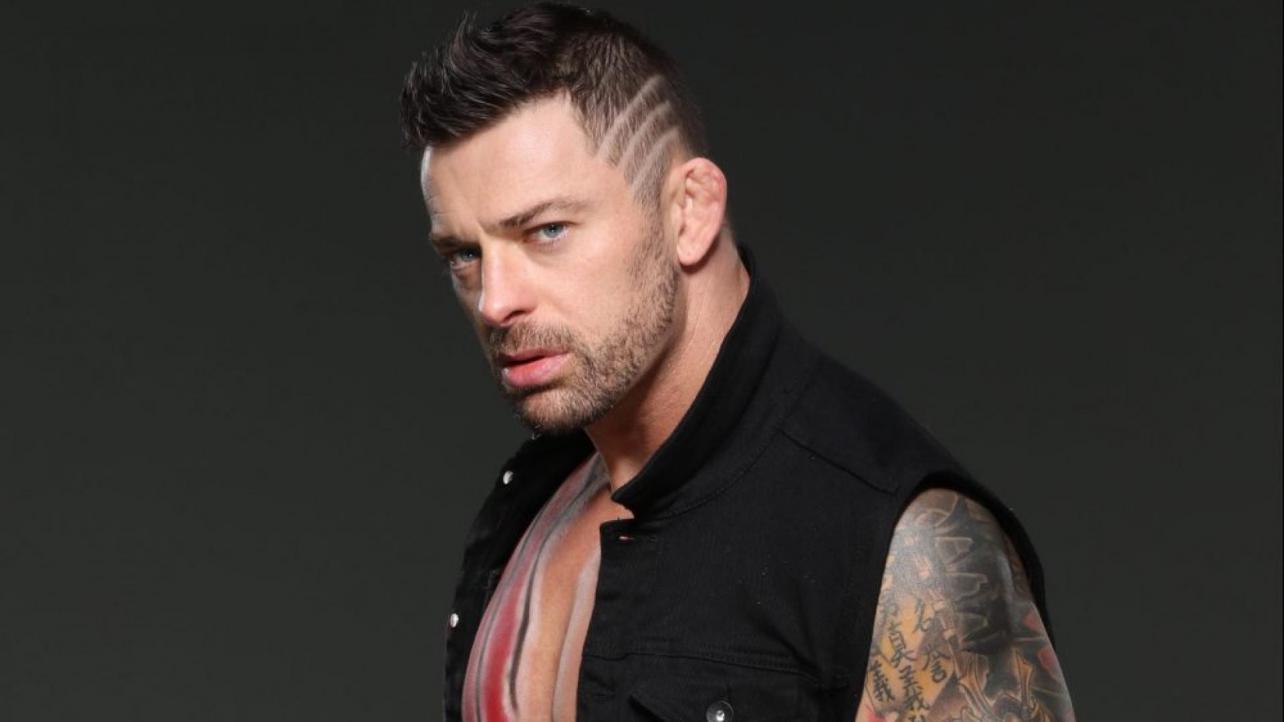 Earlier this year, Davey Richards signed with Major League Wrestling, after spending nearly four years away from the squared-circle.

During his recent interview with Dominic DeAngelo of WrestleZone Richards discussed his return to the ring. Davey also explained why he signed with MLW, and more. Check out his comments below.

On his return to pro-wrestling:

“I was very lucky and very fortunate when I announced I was going to be coming back to wrestling. A few of the bigger companies reached out and they were all good offers, respectable offers, everything.”

On the reason he chose to sign Major League Wrestling:

“MLW seemed really organic, seemed like a really good fit for lack of a better term, felt very comfortable. It’s no secret I’ve always viewed wrestling as a sport. I’ve never been into the realy silly characters and stuff, to each their own, but again, that’s my own so it’s good to be with a company that thinks along the same lines so we’re on the same level I think, so it felt very organic.”

On bringing his style to MLW:

“I’ve always been a technical wrestler. I’ve liked a lot of mat stuff and a lot of strikes,” he said. “I trained in ju-jitsu and kickboxing too and of course I amateur wrestled seems like since I could walk so that’s always going to be my main influences coming into wrestling.”

On being able to face a variety of talent in AEW:

“There’s a lot of really talented big men like Jacob Fatu, Alex Hammerstone – those are big guys, but you wouldn’t think the way they wrestle cause they’re as agile as cruiserweights, but they’re big dudes, they’re legit heavyweights… That’s the thing bout MLW, there’s really no two wrestlers alike cause Hammerstone wrestles nothing like Fatu, Fatu wrestles nothing like me, I wrestle nothing like TJP so it’s very eclectic.”

On other MLW talent he hopes to face off with:

“In addition to the ones I just mentioned I mean there’s a lot of really great talent there like Tom Lawlor. We wrested before and it’s always just a challenge and that’s what I love. Matt Cross just signed so that would be great… The cool thing is everyone is going to prove themselves against anyone. So like there’s no people who are kind of like, ‘I just want to be in this division, I just want to face this guy or I just want to go for that belt.’”