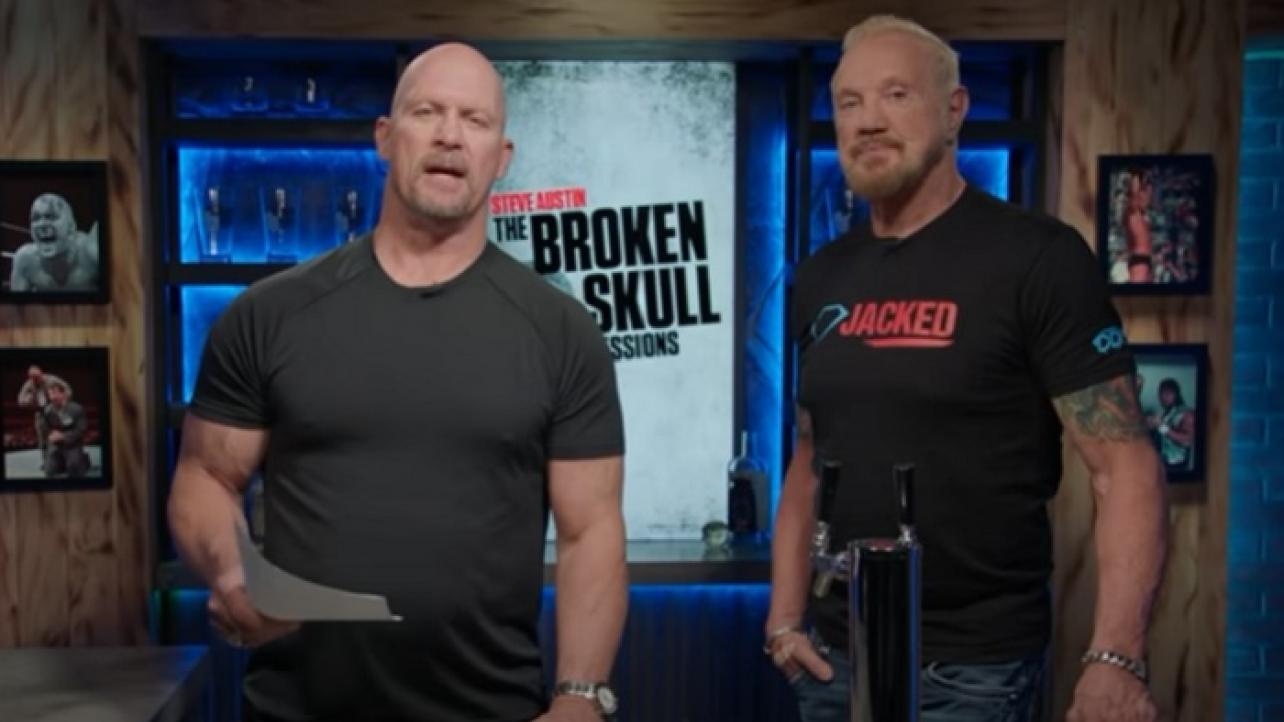 DDP Recalls Paul Heyman Helping Him During His Career, How He Got Into AWA & More

As noted, Diamond Dallas Page recently appeared as a guest on The Broken Skull Sessions with “Stone Cold” Steve Austin on the WWE Network on Peacock.

In addition to the highlights from the interview that we have previously published here on the website, DDP also touched on how Paul Heyman leaving the AWA helped him get his foot in the door with Greg Gagne, as well as how Heyman gave him some helpful tips prior to his own WWE tryout.

Featured below are some of the highlights where he touches on these topics with his thoughts.

On how Heyman gave him some helpful hints prior to his WWE tryout: “Dude, I’m going to tell you who smarten me up to all of this for it happened. Paul E. Dangerously Thank you, Paul E. Paul E smartened me up. He goes, ‘They’re gonna make you pull in your ponytail.’ I said, ‘They’re gonna what?’ He goes, ‘They’re gonna make you pull on your ponytail. So just go with it.’ When I got there, that’s what this was about.That was Bruce Prichard telling me to do that. You know, it’s like, I get it. But it’s all part of the business.”

Check out the complete interview by subscribing to the WWE Network on Peacock. H/T to Fightful for transcribing the above quotes.

DDP Recalls Paul Heyman Helping Him During His Career, How He Got Into AWA & More