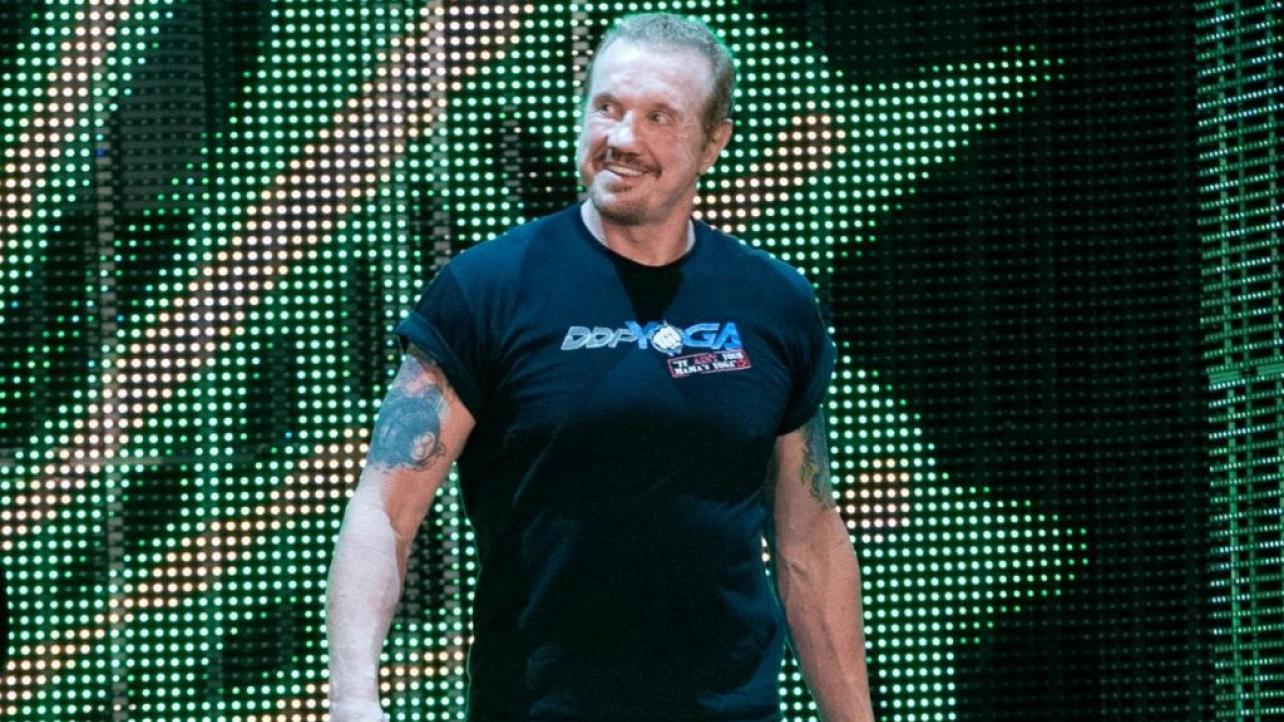 WWE Hall of Famer and pro wrestling legend Diamond Dallas Page took to an episode of his DDP Snakepit podcast, where he discussed a number of topics such as how he loved the way the WWE teased the reveal of Bray Wyatt all the way until the actual reveal showing all the different characters throughout the crowd and the arena.

“I just love the way they’ve teased it all the way through, you know, and I also saw Triple H on an interview talking about it. And not in bringing him in, but you know, just because he is one of those creative cats who you got to hold them down. Yeah, being Bray, that’s the way Triple H has talked about it anyway, because he’s got all these crazy ideas. And bottom line is that some really good sh*t man.”

“How they went through the crowd, and showed the different little characters from his little play house, really cool. The lights are all out there, and then you think you’re not going to see it, and then boom, the door opens and you see, I mean, the timing.”

DDP also talked about how it should have been Bray Wyatt to end The Undertaker’s undefeated streak at WrestleMania and become the next Undertaker.

“I always thought Bray should have beat Taker, and he becomes the next Taker. Taker could only go so long. Who’s going to get that next spot? And I always thought it was him. I talked about it for years. Why would Brock beat him? Brock didn’t need to beat him. If Bray beat him, and I just think a lot of how they handled Bray was really good in the beginning before, but then it sort of lost it and got a little tarnished. And then they brought him back with that new style of character.”

“I thought, Okay, where’s he going with this? And it just went and fizzled out. And they let him go, and I was like, Oh, my God, how soon before Tony goes and picks him up? And then you didn’t hear anything, and couldn’t have been better than just to sit and wait. And when he revealed on Saturday night, originally, when they showed that and they showed him reveal and then go back in the door.”

“Now that to me left everybody with like give them it and then take it away. Like that was magic. And my question is that character, how do you make him a heel? Because they’re gonna love him no matter what he does, and maybe they listened to the crowd and they keep him the baby face because they got a lot of heels now. Yeah. And they’ve been building these heels, it has just happened over the last three months. So this isn’t something that was happening nine months ago. It’s a different animal.”

You can check out Diamond Dallas Page’s full comments at this link. H/T to Inside The Ropes for transcribing the above quotes.