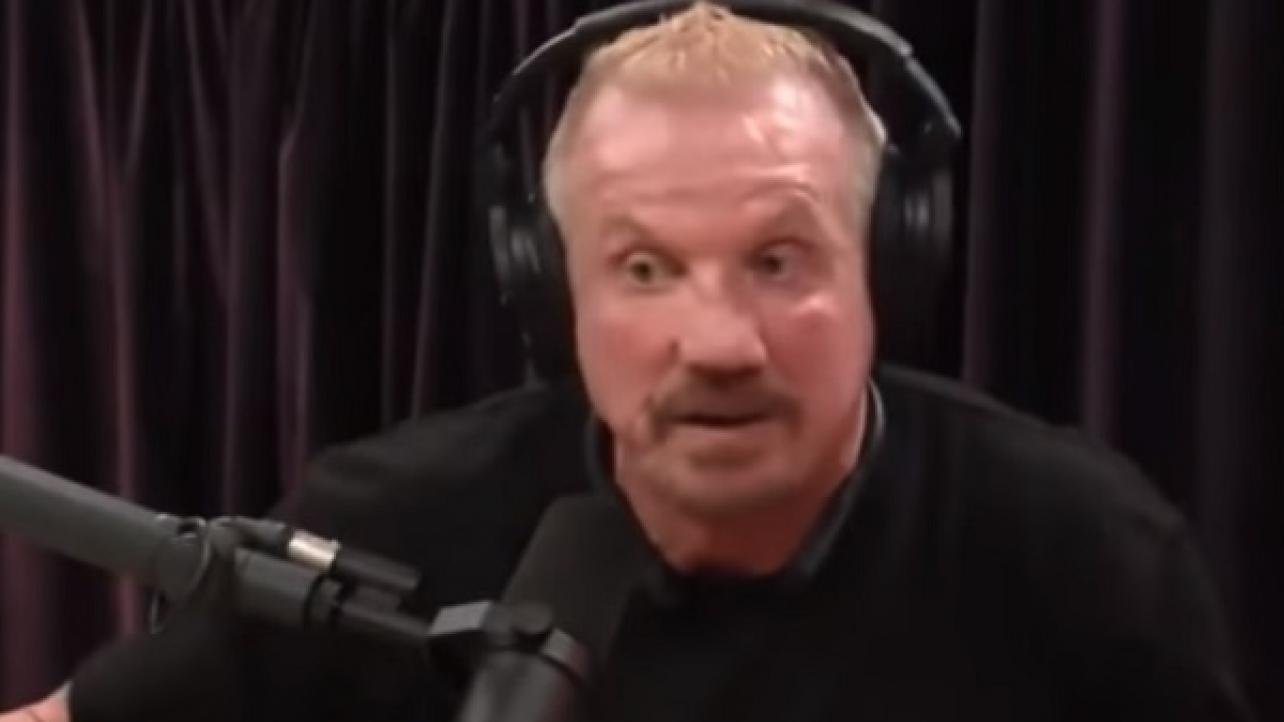 – Diamond Dallas Page recently appeared as a guest on the Joe Rogan Experience podcast with UFC commentator and comedian / actor Joe Rogan to promote his DDPY (DDP Yoga) program. During the show, which featured DDP and Joe Rogan talking for over two hours, the WWE Hall Of Famer spoke at length about some behind-the-scenes stories surrounding the recent ALL IN event, the ongoings in NXT and much more. Check out the complete episode below, or via Joe Rogan’s official YouTube channel.

– The official WWE website recently added the latest installment of their Week in WWE GIFs series. This week’s gallery dubbed, This Week in WWE GIFs: Zombies, buried treasure, high fives and more, can be seen in full at WWE.com.