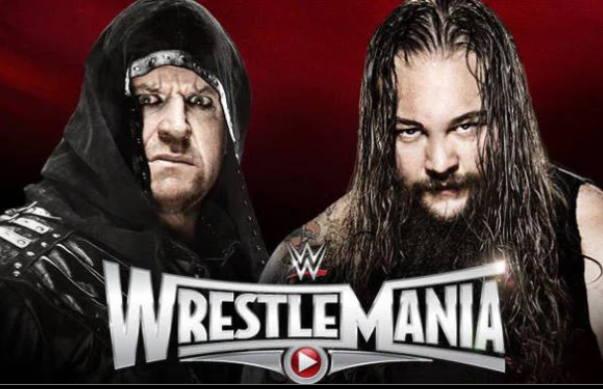 During the latest DDP Snake Pit podcast, Page expressed his frustrations with the way WWE does “certain things.”

Check out an excerpt from the podcast below:

“What sticks out to me the most is, why wasn’t Bray Wyatt the one who stopped Taker’s streak?” Page said (per Wrestling Inc). “Then you could have just kept on going and have him take on the streak. I don’t know why, personalities, politics, I don’t know why. I don’t know why they do certain things.”

Wyatt received his release from WWE in July of 2021, and he’s been away from wrestling since then.

The Undertaker returns to the grand stage of WrestleMania to take down Bray Wyatt in a thrilling encounter: Courtesy of WWE Network.